Lt Gen Nav K Khanduri is the first from Corps of Army Air Defence to have been appointed at the commander-in-chief rank in the force. 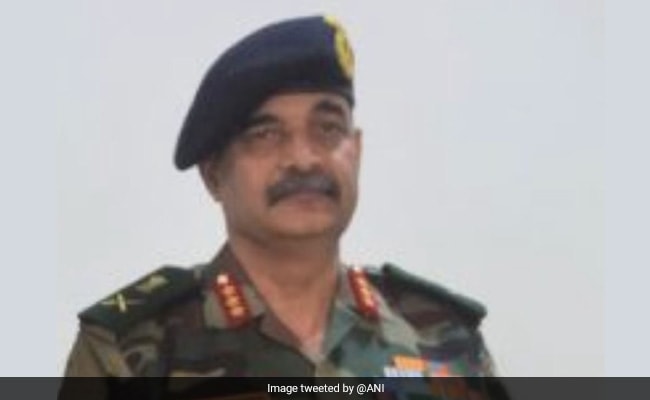 Lieutenant General Nav K Khanduri has been appointed as the next chief of the Indian Army's western command in Chandimandir. The officer is the first from Corps of Army Air Defence to have been appointed at the commander-in-chief rank in the force.

The command is responsible for looking after the Indian boundary with Pakistan from some parts of the Jammu sector to Punjab.

He would be replacing Lt Gen RP Singh who is superannuating on October 31.

Lt Gen Khanduri was earlier the commander of Sukna-based Trishakti Corps. He has also served as the Director-General of Operational Logistics and Strategic Management.

He is an alumnus of the Rashtriya Indian Military College in Dehradun and the National Defence Academy, Pune. After his graduation from the Indian Military Academy in Dehradun, he was commissioned in the Army's Air Defence wing in December 1983.