Robert Vadra, husband of Congress General Secretary Priyanka Gandhi Vadra, said that he will campaign "all over India" for the party. 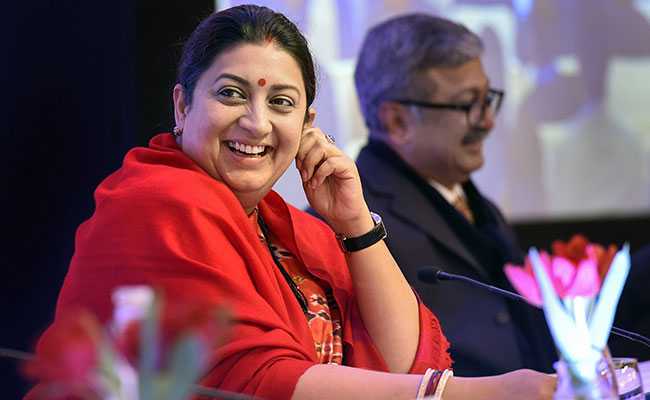 Smriti Irani reacted to Robert Vadra's announcement with a reference his involvement in a land scam case.

With just days left for the national elections, the BJP has repeatedly highlighted the Congress party's connection with corruption probes. So when businessman Robert Vadra announced his plans to campaign for Congress, the BJP wouldn't let it pass.

Another top BJP leader, Smriti Irani reacted to this announcement with a reference to his involvement in a land scam case in Rajasthan. "I would only like to say this: Robert Vadra may go wherever he wants, but the people would be well-advised to keep a close watch on their lands while he is around," she said. 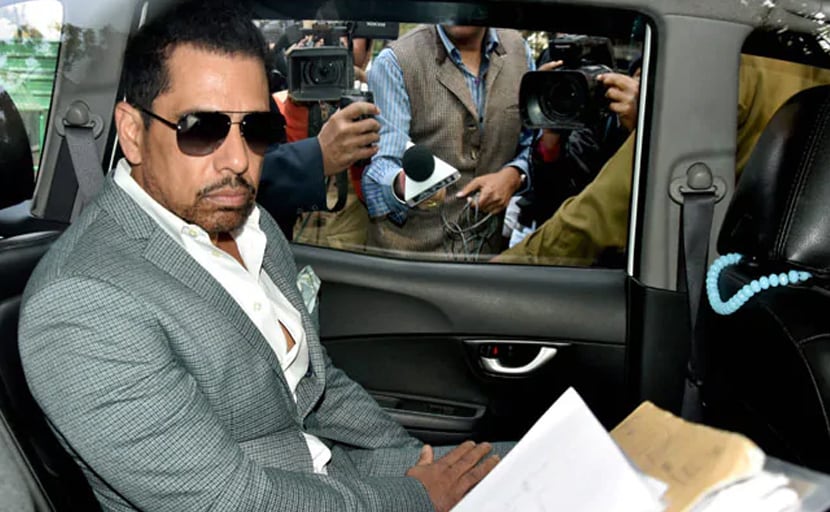 Mr Vadra has, in the past, hinted at joining active politics once his name is cleared off corruption cases." I don't have to be in politics to help the people of the country, but if by joining I can make a larger difference, then why not? But the people will decide," he had said in February. Later, he told NDTV that he had "no immediate plans," adding he is "in no hurry as I have to earn it".

Robert Vadra was summoned by the Enforcement Directorate which is investigating allegations of forgery involved in the allotment of land in Bikaner.

Mr Vadra is also under investigation case relating to alleged money laundering. The case, being investigated by the Enforcement Directorate, involves the purchase of a London-based property worth 1.9 million pounds.

The probe agency claims that Mr Vadra, directly or indirectly, owns nine properties in London. All these were purchased between 2005 and 2010, when the UPA government was in power.