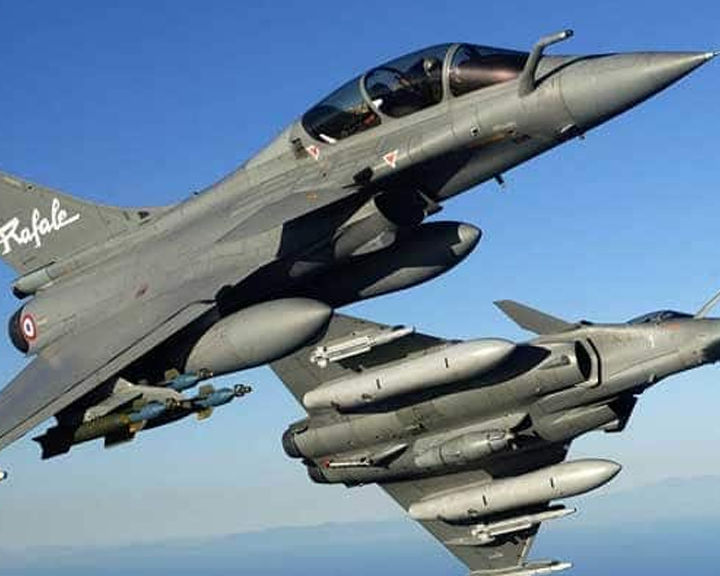 New Delhi: Raucous opposition protests over Rafale deal and other issues forced adjournment in both houses of parliament for the fifth consecutive day without any business being conducted. The day started on a stormy note as the government and opposition sparred over Rafale and the 1984 anti-Sikh riots. Tamil Nadu's ruling AIADMK and the opposition DMK protested over the Cauvery water sharing and Chandrababu Naidu's Telugu Desam Party demanded special status for Andhra Pradesh. Appeals by Speaker Sumitra Mahajan in Lok Sabha, urging lawmakers to finish pending legislation in the ongoing session before national elections, went unheard.