Krishna Janmashtami: How The Festival is Celebrated in Mathura, Vrindavan

Devotees of Lord Krishna come from far and wide to visit the holy temples of Vrindavan and Mathura. Cultural programmes are organised on Janmashtami. 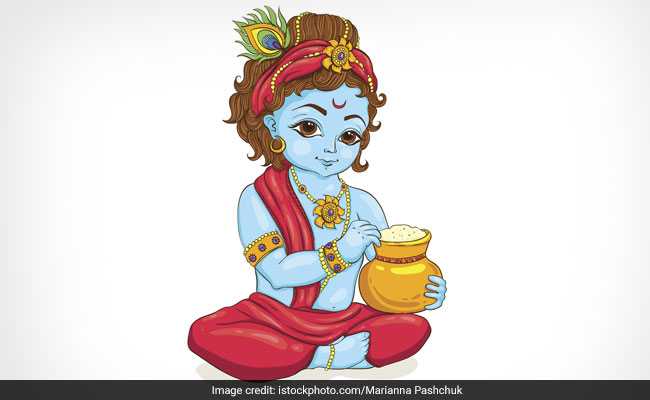 Happy Janmashtami 2018: Krishna Janmashtami will be celebrated on September 2 and 3 both.

Krishna Janmashtami 2018, also called Janmashtami and Gokulashtami is an annual Hindu festival that celebrates the birth of Lord Krishna. This year, Krishna Janmashtami will be celebrated on September 2 and September 3. But most people are celebrating it on September 3, Monday. Since Lord Krishna is believed to be the eighth avatar of Lord Vishnu, his birthday is celebrated with great pomp and show across India.Women also draw tiny foot prints outside their house doors and kitchen, walking towards their house, a symbolism for Krishna's journey into their homes.

While Janmashtami is celebrated across India and many parts of the world, it is considered the largest festival in the Braj region of north India - in Mathura - where he was born, and in Vrindavan where he is believed to have grown up. Temples are decorated and special programmes are organised in Mathura and Vrindavan to celebrate Lord Krishna's birth.

Devotees come from far and wide to visit the holy temples of Vrindavan and Mathura. The temples also organise recitation of holy books Bhagavata Purana and Bhagavad Gita. The Krishna temples are specially decorated and cultural programmes, bhajan, kirtan, satsang meetings are organised in these temples on Janmashtami. 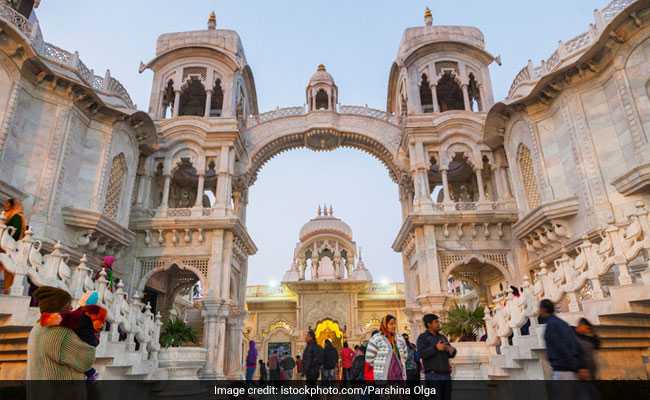 Happy Janmashtami 2018: Devotees come from far and wide to visit the holy temples of Vrindavan and Mathura. It is considered the largest festival in the Braj region of north India.

Lord Krishna is believed to have played in the iconic Krishna-Balram temple, also called the ISKON temple in Vrindavan. In Pagal Baba Ka Mandir, another famous temple in Vrindavan, Lord Krishna is believed to have performed "Raas-lila" with the gopis. Banke Bihari temple, Radha Raman mandir, Radhavallabh mandir, Barsana temples of Vrindavan are specially decorated on this day.

Other temples of special significance are Krishna Janmabhoomi, Dwarkadheesh temple in Mathura, the birthplace of Lord Krishna.

Lord Krishna was born in an era of chaos, when evil was everywhere. There was also threat to his life by his uncle King Kansa. After Krishna's birth in Mathura, his father Vasudeva took him across Yamuna to Nanda and Yashoda - his foster parents in Gokul. This legend is remembered and also enacted through stage plays on Janmashtami.