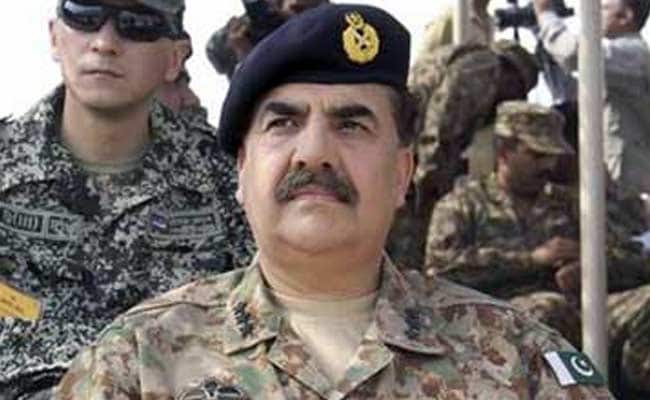 Islamabad: Pakistan and Kashmir are inseparable, and Kashmir is "an unfinished agenda of partition", Army Chief General Raheel Sharif said on Wednesday.

"While we wish for peace and stability in the region, we want Kashmir's just resolution in the light of UN resolutions and as per the aspirations of the Kashmiri people," Mr Sharif told a conference at the National Defence University.

"While our enemies are supporting terrorism to stoke sub-conventional conflicts and destabilize our country, we are fully determined, capable of defeating nefarious designs," Dawn online quoted him as saying.

The Army chief's comments follow a flurry of similar statements that India was involved in stoking terrorism in Pakistan.

In recent weeks, the military and the civilian leadership have expressed concerns over what they say are India's "nefarious designs" vis-a-vis Pakistan.