Delhi-based lawyer and KJo's relative says extended family disturbed by portrayal in filmmaker's memoir. They have a problem with how he describes his late dad, Yash Johar, was treated by them and the claims that they had a halwai ki dukan 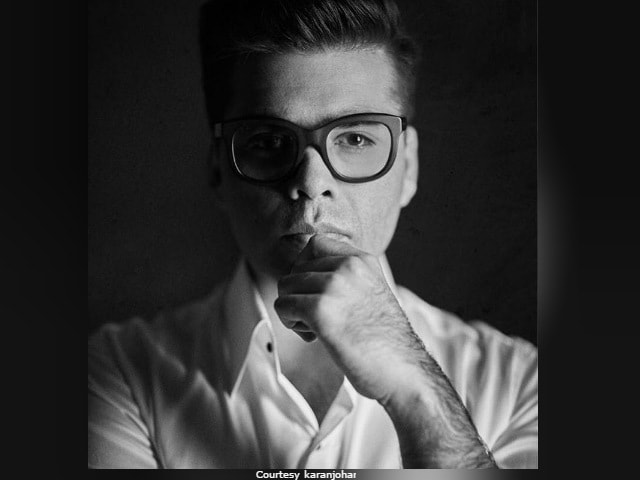 Mumbai: Filmmaker Karan Johar was refreshingly uninhibited while describing his professional and personal life in the recently-released autobiography titled, An Unsuitable Boy. But, his extended family hasn't taken well to his candour. The book that was received with enthusiasm by fans for its heart-warming revelations, sees Johar describe how his late father, Yash Johar, was treated by the family.

The 44-year-old filmmaker's claim that the family ran a halwai ki dukan is the first of many unpleasant details that the Delhi-based family is taking objection to. Rajiv Nayar, senior advocate at the Supreme Court, who is husband to one of Johar's cousins, tells mid-day, "My family is extremely hurt about the picture that has been painted. We are all on the same page in concurring that his book contains inaccuracies and gross factual errors."

Nayar is especially upset with a chunk where the director says his father was assigned the job of sitting at the sweetmeat shop counter, "probably because he was the only one who had been educated up to a point and spoke English well."

This, says Nayar, has hurt family members, some of whom have retired from noteworthy positions. Sources say the late filmmaker's eldest brother, Ved Prakash Johar, even earned a degree from New York's Columbia University. 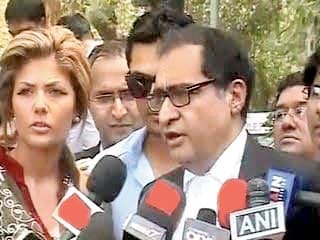 In the book, Johar says it was his grandmother who persuaded Yash Johar to run away and fulfil his dreams. "You are made for greater things", she is believed to have told her son, even designing a robbery at her home to hand him money to move to Mumbai, where he landed his first job as film photographer.

KJo's relatives are apprehensive about taking legal recourse, given that "it's a family matter". They hope to resolve the issue amicably, failing which they will "take up the matter legally," Nayar says. Mid-day reached out to KJo and his spokesperson but didn't receive a comment.