Jammu and Kashmir Election Results: There are 6 parliamentary constituencies in the state. 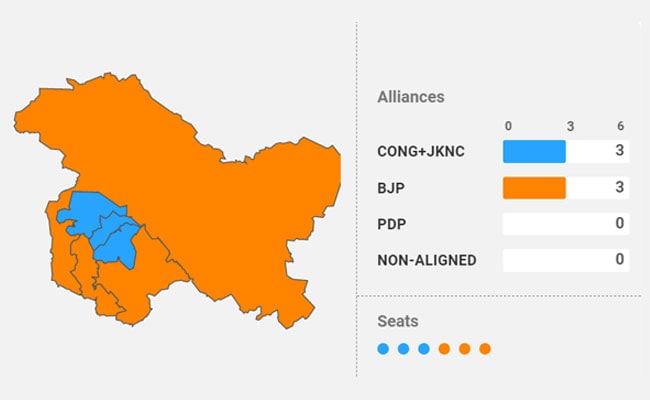 Candidates contesting in Jammu and Kashmir

How To Check Jammu and Kashmir Election Results 2019