Read inOther Languages
This Article is From Dec 17, 2019 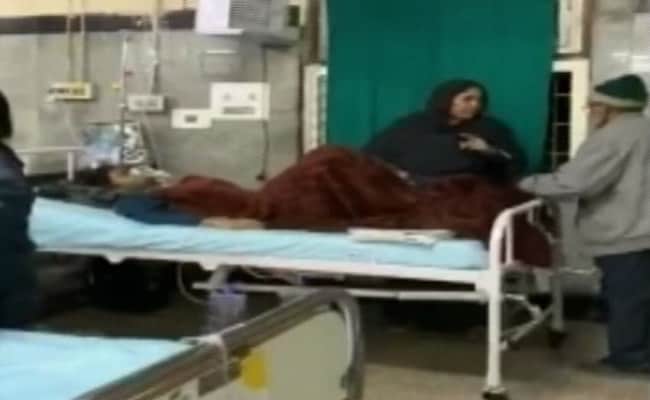 Case Against UP Boy, 13, For Alleged Rape Of 5-Year-Old: Police