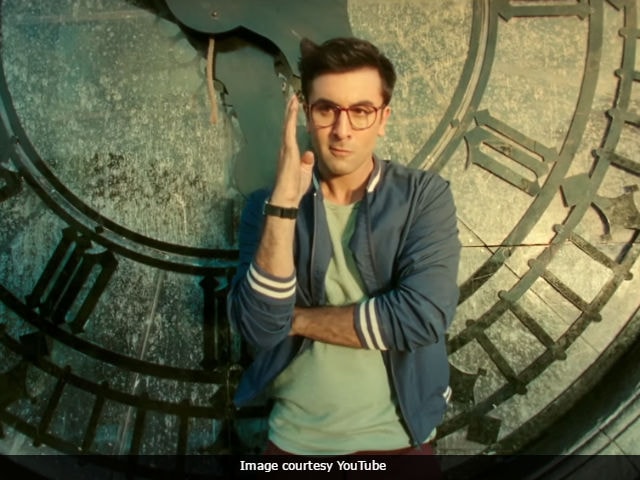 Jagga Jasoos: Ranbir Kapoor in a still from the film

New Delhi: Ranbir Kapoor and Katrina Kaif's latest film Jagga Jasoos earned Rs 11.53 crore at the box office on Day 2, reports trade analyst Taran Adarsh. The film, which released after multiple rescheduling, received a lukewarm response from the audience on Day 1 despite the huge hype. Jagga Jasoos managed to collect Rs 8.57 crore on the opening day.Jagga Jasoos has earned a total of Rs 20.10 crore so far. Box Office India compared the film's opening collection with Ranbir Kapoor's 2014 film Roy, which had earned Rs 9.39 crore on Day 1. Jagga Jasoos has been directed by Anurag Basu and marks the 34-year-old actor's debut as a producer.

Jagga Jasoos narrates the story of a young detective (played by Ranbir Kapoor), who is in search of his missing father. In the film, Katrina features as a journalist, Shruti Sengupta, who helps Jagga in finding in father's whereabouts.

In his review for NDTV, film critic Raja Sen wrote that Ranbir's Jagga Jasoos is a 'dazzling, inventive and deliciously fun film.'

Promoted
Listen to the latest songs, only on JioSaavn.com
"Ranbir Kapoor charms as a hero all children should have. Jagga Jasoos is a dazzling, inventive and deliciously fun film, a musical mystery fable that curious children (of all ages) should watch at the soonest," he wrote. Raja Sen gave Jagga Jasoos four stars out of five.

Jagga Jasoos released in the theatres along with Raveena Tandon's Shab and War for The Planet Of The Apes.