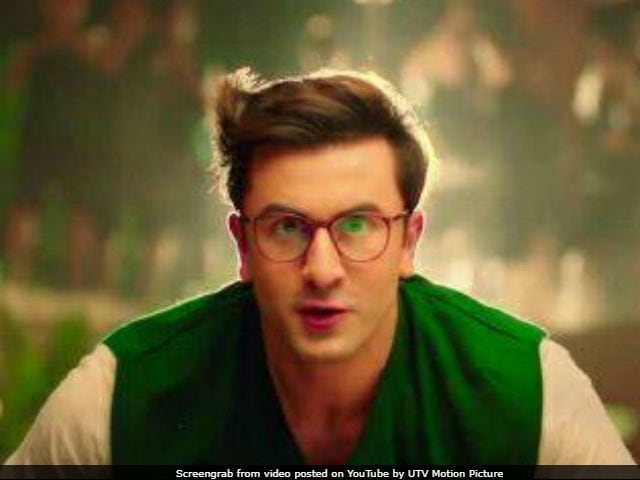 Jagga Jasoos is a film about Jagga (Ranbir), who is in search of his missing father, played by Saswata Chatterjee. Katrina Kaif features as Shruti Sengupta, a journalist, who later helps Ranbir in finding his father's whereabouts.

In his review for NDTV, film critic Raja Sen gave Jagga Jasoos four stars of five. "Ranbir Kapoor charms as a hero all children should have. Jagga Jasoos is a dazzling, inventive and deliciously fun film, a musical mystery fable that curious children (of all ages) should watch at the soonest," he wrote.

Promoted
Listen to the latest songs, only on JioSaavn.com
Ranbir and Katrina, who are ex-couple, have collaborated for a film for the third time. Before Jagga Jasoos, they shared screen space in Ajab Prem Ki Ghazab Kahani and Rajneeti.

Jagga Jasoos released along with Raveena Tandon's Shab and Hollywood film War for The Planet Of The Apes.