International Women's Day 2019: A Look At History And Emergence Of Women's Day 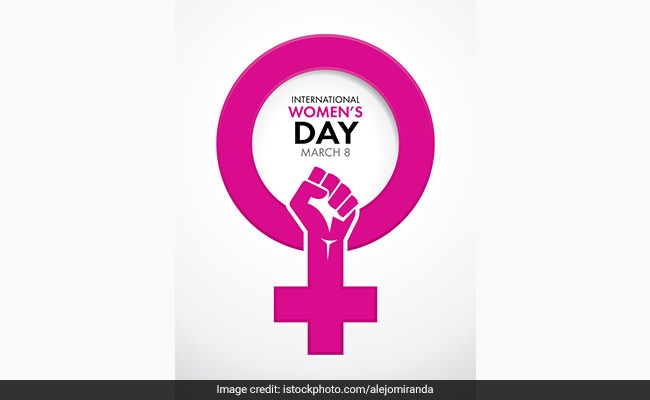 International Women's Day 2019: The celebrations continue to grow from strength to strength every year.

Here's A Look At How International Women's Day Emerged:

In 1909, the first National Woman's Day was observed in the United States on February 28. The Socialist Party of America designated this day in honour of the 1908 garment workers' strike in New York, where women protested against working conditions.

After Copenhagen's initiative in 1910, International Women's Day was marked for the first time on March 19 in Austria, Denmark, Germany and Switzerland, where more than one million women and men attended rallies. They demanded women's rights to work, to vocational training and to an end to discrimination on the job.

In 1913-1914, International Women's Day became a mechanism for protesting during World War I. In Europe, on or around March 8, women held rallies either to protest the war or to express solidarity with other activists.

Against the backdrop of the war, women in Russia chose to protest and strike for "Bread and Peace" on the last Sunday in February 19117 (which fell on 8 March on the Gregorian calendar).

In 1977, the United Nations General Assembly invited member states to proclaim March 8 as the UN Day for women's rights and world peace.

Later in 1995, a historic roadmap was signed by 189 governments during the Beijing Declaration and Platform for Action which envisioned a world where each woman and girl can exercise her choices, such as participating in politics, getting an education, having an income, and living in societies free from violence and discrimination.

Women across generations had to struggle to bring about a day to recognise and celebrate women in the world. It's time to appreciate special women in your lives. Happy Women's Day 2019!