INS Vikrant will be commissioned into the Indian Navy at an event in Kochi on September 3, and will be attended by Prime Minister Narendra Modi, Vice Chief of Indian Navy Vice Admiral SN Ghormade said. 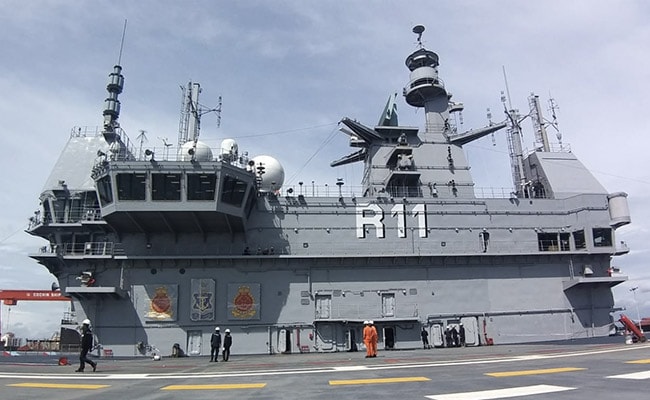 INS Vikrant will be commissioned into the Indian Navy at an event in Kochi on September 3, and will be attended by Prime Minister Narendra Modi, he said.

Vice Admiral Ghormade said the commissioning of the aircraft carrier will be an "unforgettable" day as it will significantly enhance the country's overall maritime capabilities.

Asked whether the Indian Navy is pushing for construction of a second aircraft carrier, he said deliberations are on over it.

On INS Vikrant, he said its commissioning will be a historic occasion and that it is also a symbol of "national unity" as its components came from a significant number of states and Union Territories. 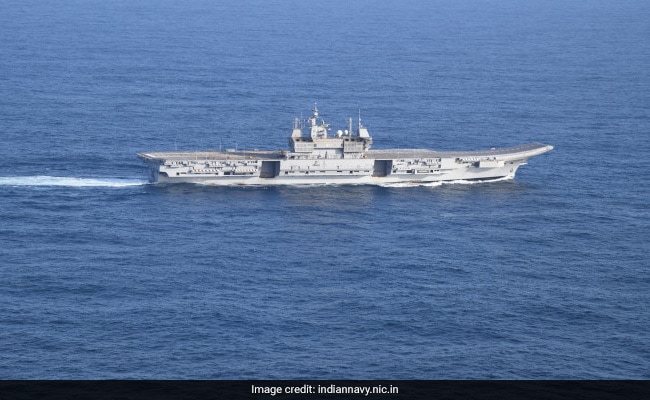 The aircraft carrier, built at a cost of around Rs 20,000 crore, successfully completed the fourth and final phase of the sea trials last month.

With the construction of 'Vikrant', India has joined a select group of nations having the niche capability to indigenously design and build an aircraft carrier.

The ship has over 2,300 compartments, designed for a crew of around 1700 people, including specialised cabins to accommodate women officers.

INS Vikrant has a top speed of around 28 knots and a cruising speed of 18 knots with an endurance of about 7,500 nautical miles.

The aircraft carrier is 262 metres long, 62 metres wide and it has a height of 59 metres. Its construction began in 2009.

The Navy said the ship is powered by four gas turbines totalling 88 MW power and has a maximum speed of 28 Knots.

The project has been implemented under the three phases of contract between the ministry of defence and Cochin Shipyard Ltd, beginning May 2007. 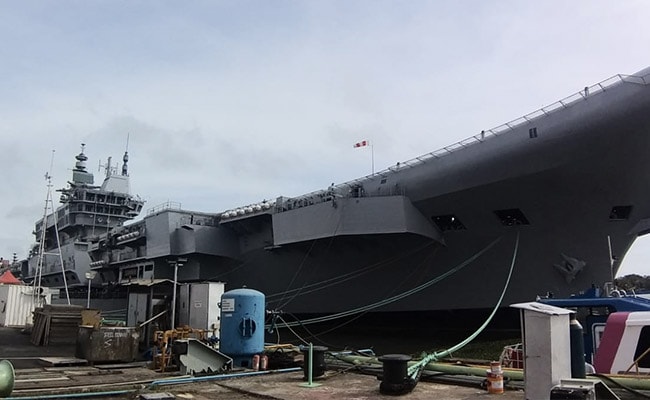 The ship has a maximum speed of 28 Knots.

The Navy said the aircraft carrier would be commissioned into the force on September 2 and it would bolster India's position in the Indian Ocean Region (IOR) and its quest for a blue water Navy.