Indore Man Made To Collect Garbage For Defecating In The Open

The team asked the man, who works as a daily wage labourer, to pay Rs 100 fine for open defecation. 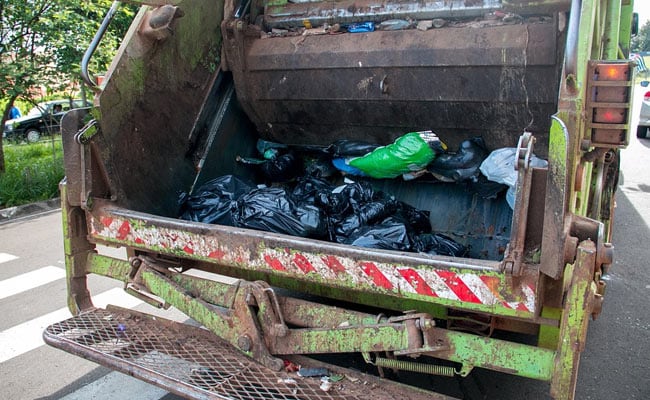 A 30-year-old man in Indore was on Thursday made to collect garbage from the streets as punishment for defecating out in the open in a city, which has won the ''cleanest city'' tag for three consecutive years.

The civic authorities asked the man to accompany sanitation workers in a waste collection vehicle and help them in their work for five hours after he failed to pay Rs 100 fine for open defecation.

Talking to PTI, Indore Municipal Corporation (IMC) health officer, Vivek Gangrade, said that a civic team had reached Pologround Industrial Area on Thursday morning to inspect cleanliness, when it found the man defecating in the open there.

The team asked the man, who works as a daily wage labourer, to pay Rs 100 fine for open defecation.

Apologising for his act, he told the team that he was an outsider and did not have enough money to pay the fine.

The official said that the man was then asked to get onto an IMC-run vehicle deployed for collecting garbage from litter bins kept along the city streets.

He carried out the task from 7 am till noon and helped the sanitation workers in garbage collection, the official said.

Earlier this year, Indore was adjudged India's cleanest city for the third straight year in the central government's cleanliness survey. The civic body is leaving no stone unturned to continue its performance.