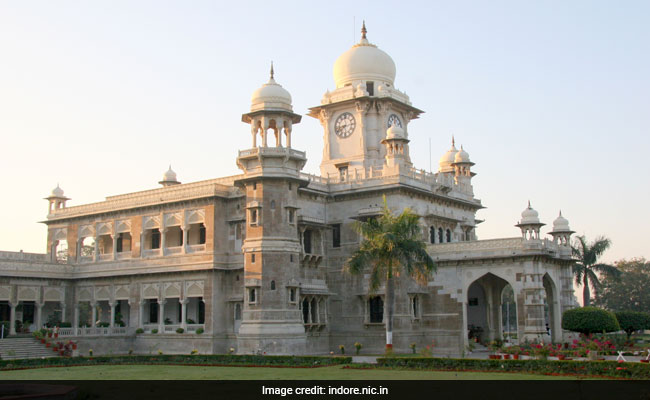 New Delhi: India's cleanest city is Indore in Madhya Pradesh and the runner up, Bhopal, is also from the same state, Union Minister Venkaiah Naidu said today, announcing the names of 25 cities that have been voted the best by citizens.

The government's "Swachh Survekshan 2017", which has assessed cities based on lakh of votes from 73 cities, also says the dirtiest city is in Uttar Pradesh - Gonda.

The third best is the coastal port city of Visakhapatnam in Andhra Pradesh. Surat in Gujarat has placed fourth and last year's winner Mysuru in Karnataka has dropped to the fifth spot. This is the second survey to score the Swachh Bharat or Clean India mission in 434 cities across India. 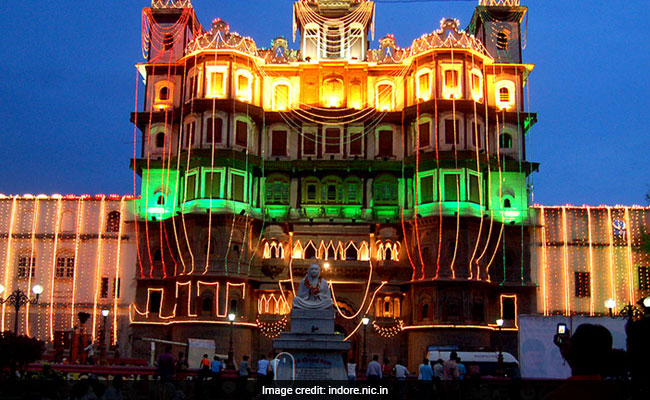 Rajwada in Indore, which has been declared the country's cleanest city

"Madhya Pradesh, Gujarat, Jharkhand and Chhattisgarh are the movers and shakers of the ongoing drive," Mr Naidu said, noting a "remarkable improvement" in the cities of Gujarat and Chhattisgarh.

But it is a "matter of concern", he said, that the condition is so bad in Uttar Pradesh, which is the country's most populous state.

"We are all going there tomorrow for discussions. The state is big, the challenge is big. We have decided to focus on that," he said.

According to the minister, Bhusawal in Maharashtra ranked the dirtiest after Gonda.

People were asked to vote on several questions on a feedback form as part of the survey.

According to the government, around 80 per cent people have said that there is an improvement in cleanliness over the past two years in their cities.

Promoted
Listen to the latest songs, only on JioSaavn.com
The results have been evaluated using an independent assessment score, data submitted by local bodies about sanitation and cleanliness work and people's feedback.