After Chief Minister Mamata Banerjee came to know of her plight, she issued instructions and officials rushed to her shanty near Gangarampur police station with relief materials. 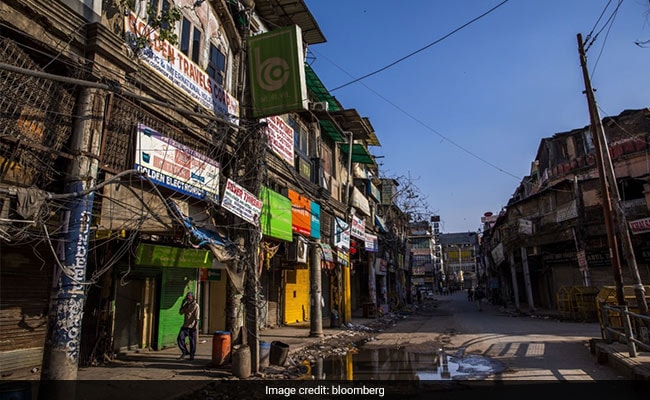 Madhabi Talukdar, the grandniece of freedom fighter Prafulla Chaki, received food from the West Bengal government after spending days in hunger in South Dinajpur district due to the nationwide lockdown imposed to contain the coronavirus outbreak.

After Chief Minister Mamata Banerjee came to know of her plight, she issued instructions and officials rushed to her shanty near Gangarampur police station with relief materials on Tuesday and promised her all help in future.

Recalling the days of struggle for independence from the British rule, Ms Talukdar said she used to visit the hideouts of the freedom fighters as a 10-year-old and perform movement-related work assigned by Prafulla Chaki, the youngest brother of her grandfather Pratap Chaki.

Along with Khudiram Bose, Chaki had attempted to assassinate the then Muzaffarpur District Judge, Douglas Kingsford in 1908. While Bose was nabbed and hanged, Chaki evaded arrest by committing suicide.

"Despite participating in the freedom struggle according to my capacity, I don't get freedom fighter's pension. With the imposition of the lockdown, I have to survive on the scant relief materials distributed by some people," Ms Talukdar told PTI.

"I was married to a well-to-do businessman in

Gangarampur. But after his death, we lost everything and for many years, we live in the shanty," she said.

As soon as the news reached the highest echelons of the West Bengal government, local officials rushed to the shanty and provided her with food items and other essentials, a senior state government official said.

According to sources in the ruling Trinamool Congress, Chief Minister Mamata Banerjee herself directed the administration to provide her help immediately.

Gangarampur MLA Goutam Das said he was unaware of Ms Talukdar's misery and promised to extend aid to her.