Agni-5 is a three-stage, 17-metre tall, two-metre wide missile, capable of carrying a nuclear warhead of about 1.5 tonnes. IT has a range of 5,000 km. 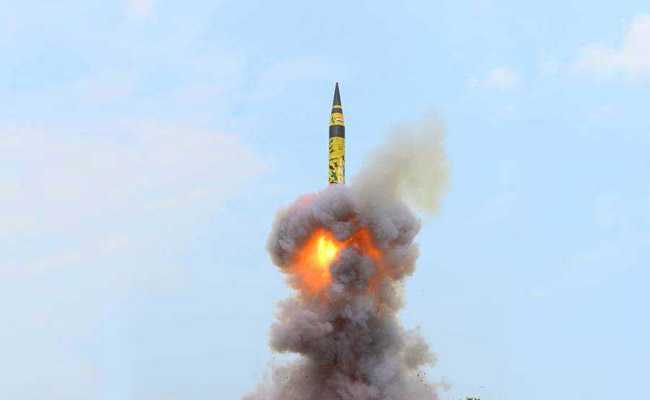 The surface-to-surface missile was launched with the help of a mobile launcher from launch pad number 4 of the Integrated Test Range at Dr Abdul Kalam Island, earlier known as Wheeler Island, in the Bay of Bengal at 9:48 am. This was the sixth trial of the state-of-the-art Agni-5 ballistic missile.

The trial was a total success as the missile hit its target with pin-point accuracy after covering its full distance, sources told news agency PTI. "The flight performance of the missile was tracked and monitored by radars, tracking instruments and observation stations all through the mission," they said.

Unlike other missiles of the series, Agni-5 is the most advanced with new technologies in terms of navigation and guidance, warhead, and engine, said a Defence Research and Development Organisation or DRDO official. 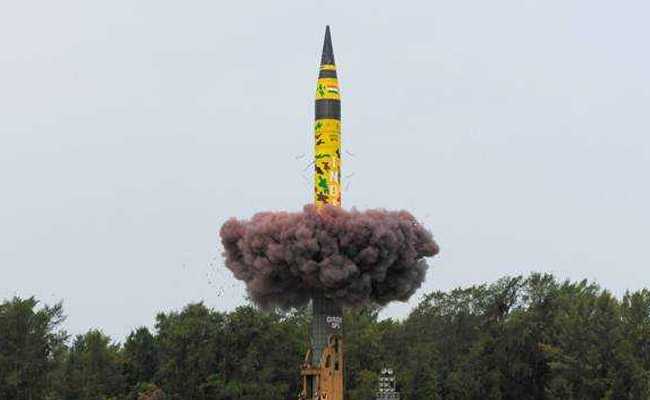 The Agni-5 missile is capable of carrying a nuclear warhead of about 1.5 tonnes