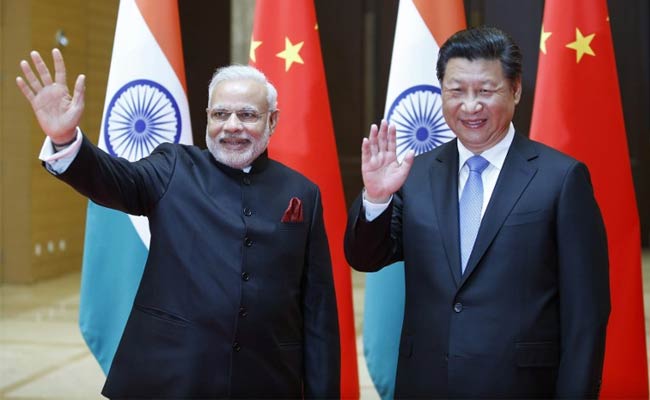 India's attempts to find space in UN Security Council as a permanent member have been blocked by China.

New Delhi: To win permanent membership of the UN Security Council, India has offered to forgo veto power initially as a bargaining chip to get the reform process moving. "The issue of veto is important, but we should not allow it to have a veto over the process of Council reform itself," India's Permanent Representative at the UN, Syed Akbaruddin, said on Tuesday.

Speaking on behalf of the G4 nations - Brazil, Germany, India, and Japan - Mr Akbaruddin said while new permanent members would, in principle, have veto powers that the current five members have, "they shall not exercise the veto until a decision on the matter has been taken during a review."

The Security Council, formed in 1945, has five permanent members: China, France, Russia, the UK and US. Ten non-permanent members are elected for two-year terms. India's bid for permanent membership, to reflect its importance as a major South Asian power, has been blocked by China and Pakistan.

The G4 countries mutually support each other's candidatures for permanent seats on an expanded Security Council. The four countries have rejected suggestions to create a category of "longer-term elected members" of the council as perceived strategy to block moves to add new permanent members.

Expanding only the non-permanent categories would only worsen "the imbalance of influence" in the Council and "tilt the scales" in favour of an outdated set-up, said Mr Akbaruddin.

His comments were in response to Italy's Permanent Representative to the UN, Sebastiano Cardi, suggesting elected membership with longer terms than the current two years. He made the proposal on behalf of Uniting for Consensus, a 13-member group that includes Pakistan.

Deriding the proposal as "old hat", Mr Akbaruddin said that it had been rejected in a conference in 1944 in Washington. Any proposal for council reforms without an expansion of the number of the permanent seats does "grave injustice to Africa's aspirations for equality", he said.

Promoted
Listen to the latest songs, only on JioSaavn.com
The G4 also pointed out that the number and allocation of non-permanent seats have outlived their relevance since the UN was formed and the reform in 1965 when the number of non-permanent members was increased from six to 10.

India has support from 122 of the 193 member countries in the UN, including the US.