Prime Minister Narendra Modi said India is in the second position when it comes to internet users and also in global retail index. 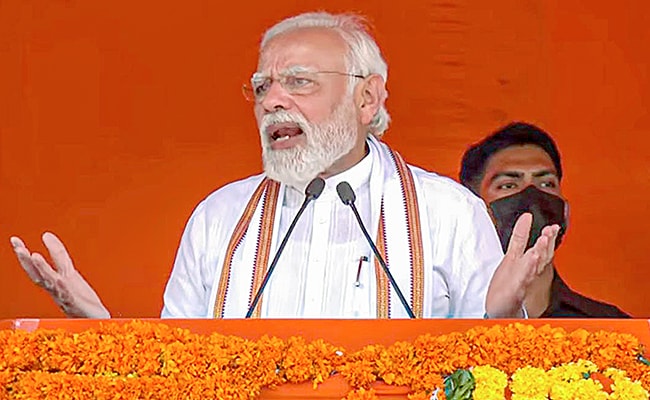 India is the fastest growing economy among the G-20 nations, besides boasting of several other achievements including in the start-up environment, Prime Minister Narendra Modi said on Thursday.

"Today, India is the fastest developing economy in G-20. India is in the second position when it comes to internet users. India is in second position in global retail index. India has the third largest start-up ecosystem in the world. There are several such achievements," PM Modi said.

Today the world is witnessing that India means business and this is the achievement of not only the government but also the youth and graduates from institutions like ISB, he further said.

He said the "Reform, Perform, Transform" mantra redefined the governance of the country.

India has sent Covid-19 vaccine to over 100 countries, he said while speaking on the viral pandemic.