PM, EU Leaders To Hold Talks At Summit Via Video Conference On July 15

India, European Union Summit via video conference on July 15. The focus of the summit will be to deliver concrete benefits for the people in the EU and India. 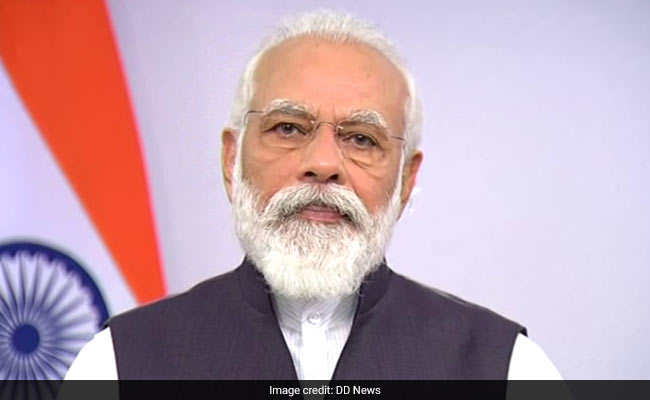 The much awaited summit, will be held via video conference, and cover a wide range of issues, news agency Press Trust of India quoted officials.

The focus of the summit will be to deliver concrete benefits for the people in the EU and India as the world recovers from the coronavirus pandemic. The leaders will discuss ways to boost cooperation in areas of security, climate change, environment, trade and investment, digital economy and connectivity.

The leaders are expected to strengthen plans to promote effective multilateralism and a rules-based multilateral order, with the United Nations (UN) and the World Trade Organisation (WTO) at its core, the officials said.

The talks will also be an opportunity to strengthen the strategic partnership between EU and India, based on shared principles and values of democracy, freedom and rule of law, officials said.