Not Going To Let That Go: US On India's Nuke Club NSG Membership 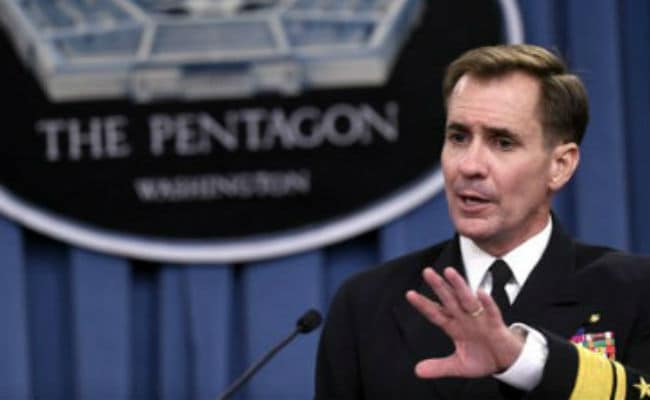 The statement comes after China stymied international consensus to include India in the 48-member group. (File Photo)

Washington: The US has made it clear that it will not let go of India's membership in the Nuclear Suppliers Group (NSG), an official said.

"India has a strong record and we believe deserves to be included in the NSG," US State Department spokesman John Kirby said in a media briefing on Thursday.

The statement comes after China, at the NSG plenary in Seoul in June, stymied international consensus to include India in the 48-member group on the ground that a country needed to be a signatory of the Non-Proliferation Treaty (NPT) for this.

India had formally applied for membership in the NSG on May 12.

Mr Kirby said that the US administration, "including senior White House and State Department officials, made a concerted effort" to secure India's membership in the NSG plenary.

The spokesman was responding to a question on how China did not speak much about India's entry into the Missile Technology Control Regime (MTCR) earlier this week while opposing New Delhi's bid for the NSG membership.

"We're obviously disappointed that India was not admitted during this recent (NSG) session, but I can tell you that we're going to continue to work constructively with India and all the other NSG members on India's accession in the months ahead," he said.

Masks Not Recommended For Children Below 5 Years, Says Revised Guidelines