The rapes have jolted Haryana just days after the state government basked in its most heartening sex ratio ever - 914 girls to 1,000 boys - and credited its "beti bachao, beti padao (save daughters, educate them)" campaign with the vast improvement. 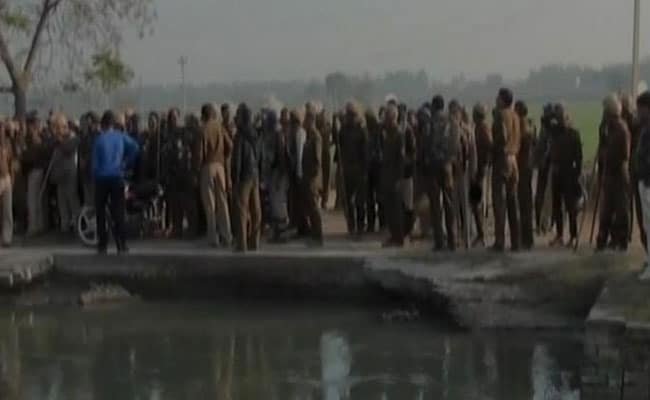 The mutilated, half-naked body of the girl was found near a canal about 100 km away, in Jind.

New Delhi: A 15-year-old girl missing since she left home for tuition last week, was found dead at Haryana's Jind on Saturday with 19 severe injuries to her body and signs of unspeakable torture. Her liver and lungs had been ruptured and an object had been jammed into her body, doctors said.

Just 70 km away in Panipat, an 11-year-old girl was raped, strangled and raped again after she was dead, allegedly by two neighbours who have been arrested. She had been kidnapped on Saturday when she left her house to dump garbage. Last evening, a 22-year-old woman was kidnapped and gang-raped for two hours in an SUV in Faridabad.

The rapes have jolted Haryana just days after the state government basked in its most heartening sex ratio ever - 914 girls to 1,000 boys - and credited its "beti bachao, beti padhao (save daughters, educate them)" campaign with the vast improvement.

The rape, torture and murder of the teen, a Class 10 student from a village in Kurukshetra, has been compared to the Delhi gang-rape in which a 23-year-old medical student - who came to be known as Nirbhaya - died after being raped and tortured on a moving bus in December 2012.

The girl went missing on Tuesday. Her mutilated, half-naked body was found near a canal about 100 km away, in Jind. It was covered just by a torn shirt, and there were wounds on her face, neck, lips and chest. 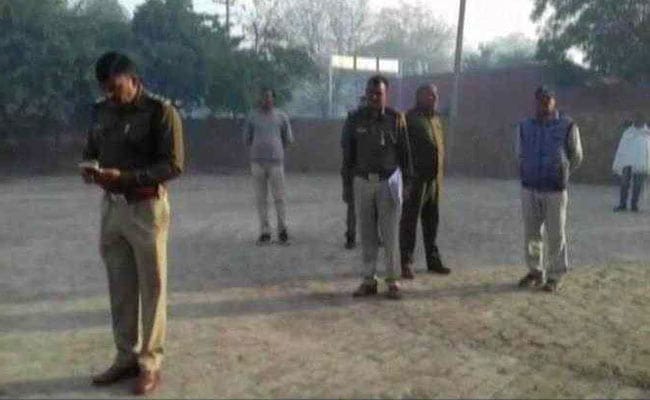 The rapes have jolted Haryana just days after the state government basked in its most heartening sex ratio ever.

"The body had many injury marks, the private parts were mutilated and there were lot of internal injuries. Signs of sexual assault are visible and looks like three-four people were responsible, a hard and blunt thing was inserted inside her, signs of drowning also found," said a doctor at a Rohtak hospital, SK Dattarwal.

Dr Dattarwal said it was apparent the girl had struggled to escape but was gagged, and someone sat on her chest.

Promoted
Listen to the latest songs, only on JioSaavn.com
The girl's father hit out at the administration. "What happened to my daughter was horrible. She was tortured," he wept.

Last month, a five-year-old girl was raped and killed in the state's Hisar district. She had also been tortured with a stick.