In A Big Expansion Move, Airlines In India To Buy Over 900 Planes

Budget airlines such as IndiGo, SpiceJet, GoAir, AirAsia and others are set to significantly expand their respective fleet sizes 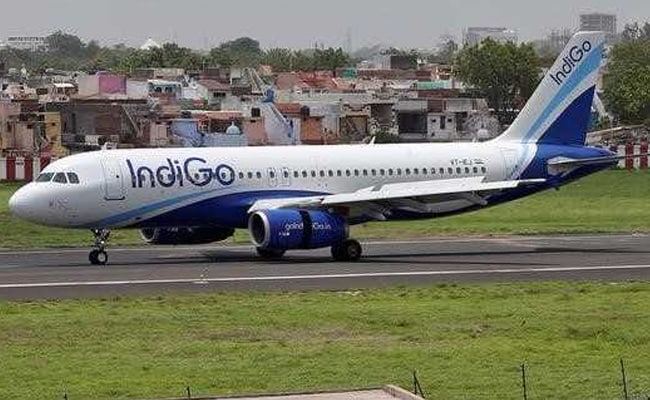 IndiGo plans to buy 448 aircraft in the next seven to eight years.

New Delhi: Indian airlines are likely to induct more than 900 aircraft in the coming years, with IndiGo alone expected to add 448 planes, according to official data. India is one of the fastest growing aviation markets in the world and most airlines have ambitious expansion plans, especially to tap the potential on regional routes.

As per data available with the civil aviation ministry, budget airlines IndiGo, SpiceJet, GoAir and AirAsia are set to significantly expand their respective fleet sizes. Along with other carriers, the total number of aircraft to be inducted by the domestic players would be more than 900. With an existing fleet of 150 planes, IndiGo is readying to add another 448 aircraft -- 399 A320s and 49 ATRs -- in the next seven to eight years. Competitor SpiceJet too is in the process of expanding its current fleet of 57 aircraft. The no-frills airline would be adding 107 B737-800s and 50 Bombardier Q400s during the 2018-2023 period.

Another budget carrier GoAir, which is yet to take off on overseas routes, would induct 119 A320 planes during the period from 2018-2022. At present, its fleet size is 34. According to the data, which was recently submitted to Parliament as part of a Lok Sabha written reply, AirAsia India would induct 60 planes in the next five years. Currently, the budget carrier has 14 aircraft. Legacy carrier Jet Airways -- which has 107 aircraft -- would take 81 B737-8 MAX planes during 2018-2024 period. It would also add five B737-800s this fiscal ending March 2018, as per the data.

Promoted
Listen to the latest songs, only on JioSaavn.com
Disinvestment-bound Air India would induct three B777- 300ER and 16 A320 planes between December this year and March 2019. The national carrier has 155 aircraft at present. Among others, full service carrier Vistara would induct five aircraft next year that would expand its current fleet of 17 planes. TruJet, which now has four planes, would add six aircraft each year from 2018-2022. These would be ATR72-500/600, the ministry data showed. After starting services this year, Zoom Air has placed orders for five CRJ-200 and 14 CRJ-900 planes. At present, it has two planes.