Jodhpur: Movie star Salman Khan, questioned in a Rajasthan court today on the alleged killing of blackbuck deer during a film shoot 19 years ago, declared, "I am innocent". The 51-year-old said he had been "falsely implicated", testifying in the presence of his co-stars Saif Ali Khan, Tabu, Sonali Bendre and Neelam.

Salman Khan has faced four cases over the years linked to the killing of two blackbucks and two chinkara in the alleged deer hunt while filming the 1998 movie "Hum Saath Saath Hain".

The other actors are accused of instigating him.

Salman Khan, says the prosecution, drove a Gypsy to the forests near Jodhpur on the night of October 1, 1998, with Saif Ali Khan sitting with him and the others in the back. The prosecution alleges that guided by two locals, the group went deep into the forests, in an area where deer are protected and roam freely, and shot the blackbucks. 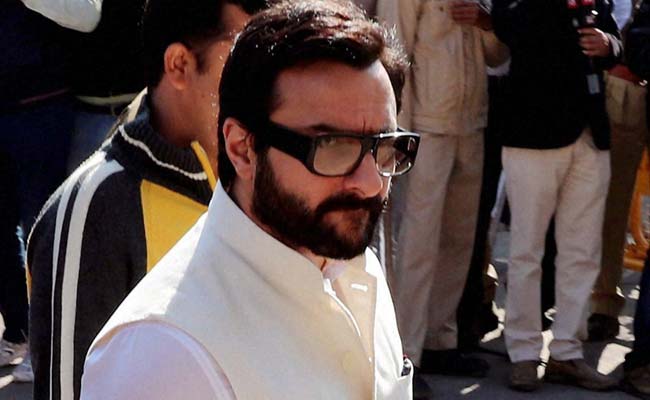 Mr Khan told the court that he never went on the alleged hunt; he said would return to his hotel room straight after the shoot and never go out at night for security reasons.

He was reportedly asked 65 questions by the prosecution, based on statements from 28 witnesses. Among the witnesses are members of the Bishnoi tribe who hold deer sacred and reportedly chased the actors after hearing the gunshots.

Promoted
Listen to the latest songs, only on JioSaavn.com
Mr Khan has alleged that the witnesses were "concocted" by the forest department for publicity. The Rajasthan High Court had last year acquitted the actor in two cases related to the hunting of chinkara deer. 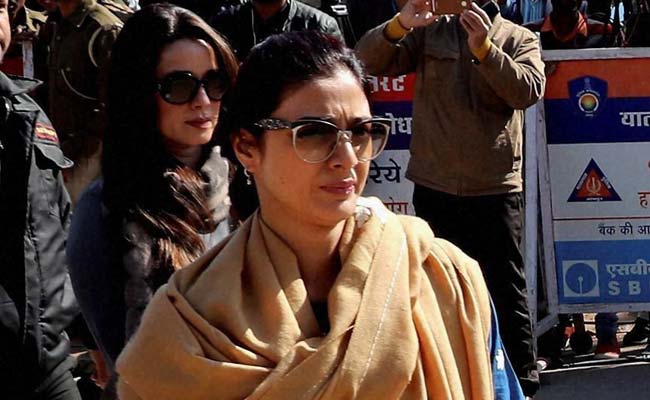 Blackbuck Case: Tabu arrived at the Jodhpur court to record her statement.

Last week, he  was let off in an Arms Act case linked to the poaching. He was accused of keeping and using an unlicenced weapon but the court acquitted him, giving him the benefit of doubt based on weak evidence.

The other actors have also denied any role in the deer killing. They were asked to appear on Wednesday to record their statement but they asked for more time citing extra security a day ahead of yesterday's Republic Day celebrations.