When pointed to "lot of expectations" that people had on Rajinikanth's planned political debut, Mr Rao said: "We too believed that (he would launch the party)". 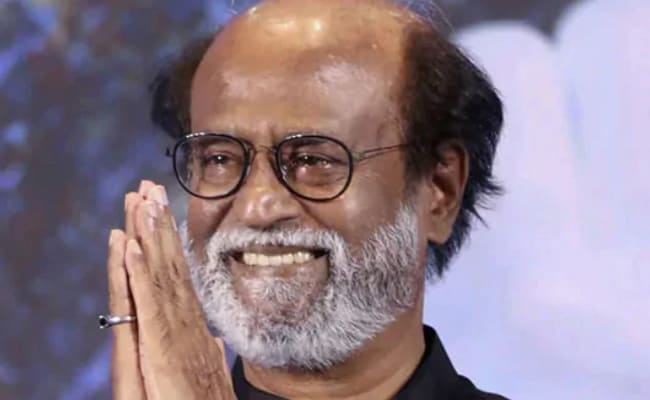 Rajinikanth's elder brother on Tuesday backed the Tamil superstar's move to withdraw his decision to launch a political party.

The 77-year-old R Sathyanarayana Rao said it's his brother's wish and one can't force him to change his mind.

When pointed to "lot of expectations" that people had on Rajinikanth's planned political debut, Mr Rao said: "We too believed that (he would launch the party)".

"He (Rajinikanth) has cited health reasons. So, we can't force him. It''s his wish (not to launch party). Whatever decision he has taken, that's definitely right," Mr Rao told PTI.

He said he spoke to Rajinikanth on Monday enquiring about his health.

Earlier this month, Rajinikanth paid a visit to his brother in Bengaluru, where he grew up.

The 70-year-old had sought the blessings of his brother, who wished him good health and a long life.

Mr Rao had recalled that Rajinikanth spent his childhood in the city, where he was born, and lived till the age of 22 before shifting to Chennai.

"He (Rajinikanth) is a man of his word. He definitely does what he says. He always keeps his word."

Rajinikanth on Tuesday announced that he will not take the political plunge and start a party as announced earlier, citing his frail health.

Discharged from a Hyderabad hospital on Sunday after being treated for blood pressure fluctuations, the top actor expressed fears over those accompanying him in his possible political journey facing "mental and economic" problems in the due course.