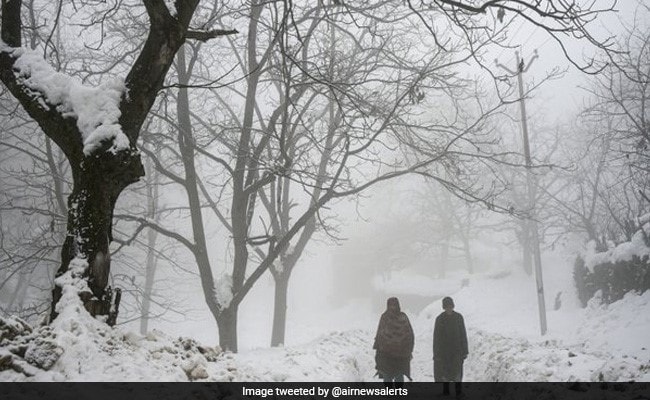 Kalpa in Kinnaur district recorded a low of minus 1.2 degrees Celsius, Singh said.

The minimum temperature in Mandi and Manali was recorded at minus 2.1 and minus 0.4 degrees Celsius respectively.