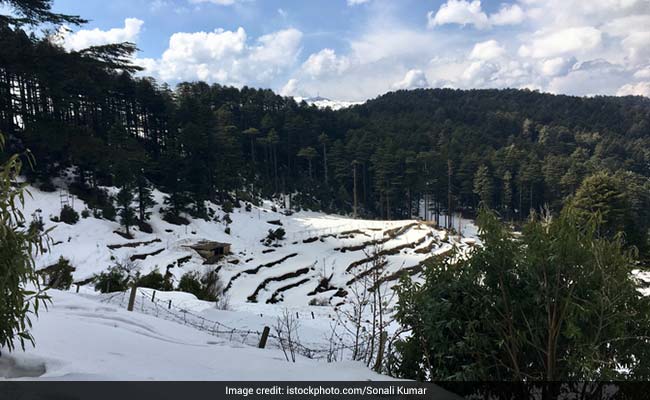 The minimum temperature in Manali, Dalhousie was recorded at 0.4 degrees Celsius (Representational)

Kalpa in Kinnaur district recorded a low of minus 2 degrees Celsius, he added.

The minimum temperature in Manali, Dalhousie and Kufri was recorded at 0.4, 3.2 and 3.9 degrees Celsius respectively, Mr Singh said.

He said Shimla recorded a low of 5 degrees Celsius.

The weather in the state remained dry on Friday, Mr Singh said.