The party forfeited its deposit in 14 of the 16 seats it contested in the last election, which means it barely registered its presence. 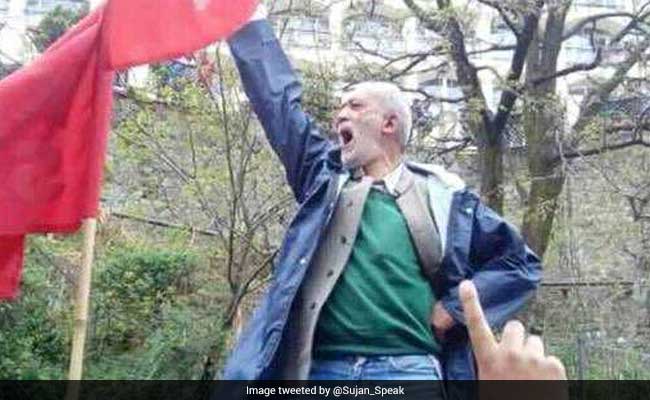 Shimla: The CPI(M) today managed to win one seat in Himachal Pradesh after 24 long years. The party's candidate Rakesh Singha defeated his BJP rival Rakesh Verma by less than 2,000 votes to bag the lone seat in the 68-member assembly.

The seat was represented by Congress' Vidya Stokes in the outgoing house. However, her nomination was rejected this time by the election commission due to "discrepancies" in documents. Ms Stokes, 89, would have been the oldest contestant if she had remained in the contest.

Rakesh Singha also won the CPI(M) its only seat - Shimla - in the Himachal Pradesh assembly in 1993. But it never won another election until now.

Comrade Rakesh Singha wins from the Theog constituency. Congratulations to the people of Theog and @cpim_hp!#HimachalPradeshElections#ElectionResults2017pic.twitter.com/SReHreFdtZ

In 2012, CPI(M) won the posts of Mayor and Deputy Mayor in the Shimla Municipal Corporation.

In the latest state polls, the CPI(M) fielded 14 candidates and pitched itself during the campaign as the third alternative in the state.

Promoted
Listen to the latest songs, only on JioSaavn.com
The party's presence has been strong in and around Shimla, backed by its student's wing, which dominates the Himachal Pradesh University. Theog is located in the Shimla district.

The party forfeited its deposit in 14 of the 16 seats it contested in the last election, which means it barely registered its presence.