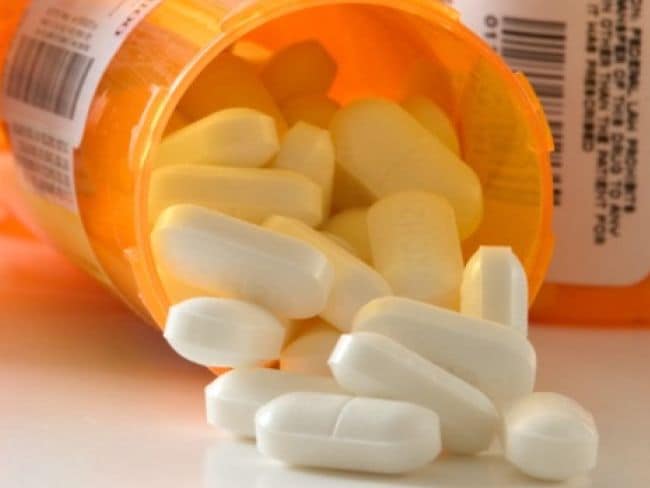 The ban on the drugs comes into immediate effect and the ministry has come out with a gazette notification regarding the matter.

"Altogether 344 such fixed dose combinations have been banned. We have tried to bring objectivity to the issue by roping in the best of scientists to study the effects."

"Show cause notices were also issued to more than 344 companies and they were given time to make further representations after the expert committee gave their recommendations," a senior Health Ministry official said. "Some of them did not even care to respond. Everybody was given ample opportunity. After that, the move was initiated. It was done after much examination," the official said.

According to the notification, the matter has been examined by an expert committee appointed by the Central government.

"On the basis of recommendations of the said expert committee, the Central government is satisfied that it is necessary and expedient in public interest to regulate by way of prohibition of manufacture for sale, sale and distribution for human use of the said drugs in the country," the notification said.

The 344 banned drugs include the fixed dose combination of Chlopheniramine Maleate and Codeine syrup sold under the popular cough syrup brand Corex.

"This is to inform you that the Government of India vide notification...dated March 10, 2016...has prohibited the manufacture for sale, sale and distribution of fixed dose combination of Chlopheniramine Maleate + Codeine Syrup with immediate effect.

"In view of this, the company has discontinued the manufacture and sale of its drug Corex with immediate effect," Pfizer said in a BSE filing today.