The 19-year-old woman, who was a school topper, was kidnapped from a bus stop in the neighbouring district where she went to study, last Wednesday. She was on her way to a coaching class. She was allegedly drugged and gang-raped at a room adjoining a tubewell in a field, the police had said. 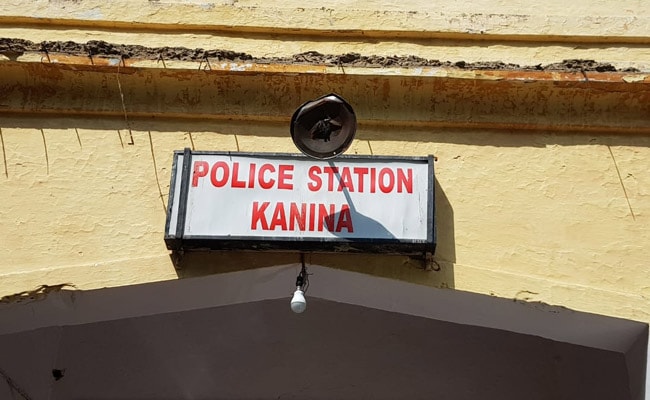 After the removal of senior police officer Rajesh Duggal, a woman officer too has been suspended over alleged delay in taking action in the gang-rape case of a 19-year-old woman in Haryana.

"The orders to suspend assistant sub-inspector Hiramani of the (local) women's police station were issued on Monday. She has been placed under suspension over allegations of delay in taking action on the complaint and negligence," a district police official said today.

Earlier, Mr Duggal was removed as the superintendent of police and Rahul Sharma was made the new district police chief.

The rape survivor's family has alleged that the police failed to take swift action on their complaint and delayed action by citing jurisdictional issues between units in neighbouring districts.

The family has also alleged that the local women's police station, despite registering a "zero FIR" in the case, delayed action and failed to promptly hand over the investigation to the police in the neighbouring zone, under whose jurisdiction the incident took place.

The case has prompted opposition parties to demand Haryana Chief Minister Manohar Lal Khattar's resignation on moral grounds, saying that the state had failed to protect its daughters.

The Congress on Monday demanded imposing President's Rule in the state, alleging that the BJP-led government had utterly failed to tackle the law-and-order situation.

Meanwhile, residents of the village where the woman was allegedly gang-raped, claimed that the the spot where the crime took place was known for nefarious activities. They alleged that there were incidents of girls being harassed and molested at the spot in the past as well.

"We demand an exemplary punishment for the accused. However, our plea is that no innocent youth of the village should be harassed by the police as many have been called for questioning," one of the villagers said.

Meanwhile, teams of Haryana Police continued with their raids today to arrest the two prime accused in the case -- armyman Pankaj and Manish.

The Haryana Police has so far arrested three men in the case, including Nishu, who, according to the police, is one of the three main accused.

The three arrested accused were sent to a five-day police custody by a local court on Monday.

The 19-year-old woman, who was a school topper, was kidnapped from a bus stop in the neighbouring district where she went to study, last Wednesday. She was on her way to a coaching class. She was allegedly drugged and gang-raped at a room adjoining a tubewell in a field, the police had said.

Besides Nishu, the two other men arrested in the case have been identified by the Haryana Police's special investigation team (SIT) as Sanjeev, a medical practitioner who checked on the woman's health condition after the crime, and Deendayal, the owner of the property where the woman was allegedly gang-raped.