Arrangements have been made for re-polling in five booths of the five constituencies. 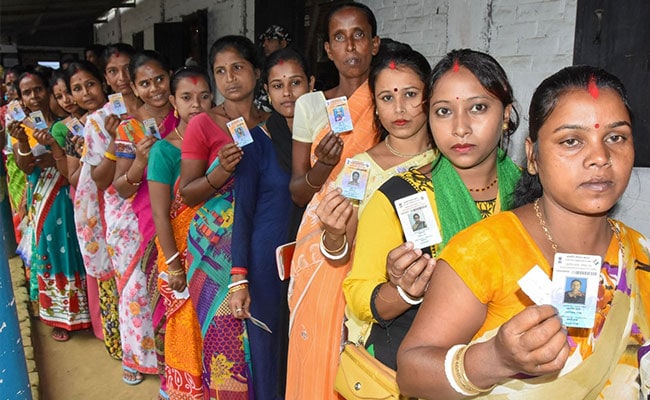 Polling to 90 Assembly seats was held in Haryana on Monday. (File)

Re-polling will be held in five polling booths of as many assembly constituencies in Haryana on Wednesday as "some shortcomings" have been noticed, an official said.

"In the polls which were held in Haryana on Monday, some shortcomings were noticed in five booths after which the Election Commission ordered re-polling in these booths," he said. He said that the re-polling will be held from 7 am to 6 pm on Wednesday.

Polling to 90 Assembly seats was held in Haryana on Monday. Results will be declared on Thursday. Officials had said that barring "minor incidents", the polling remained peaceful in the state.