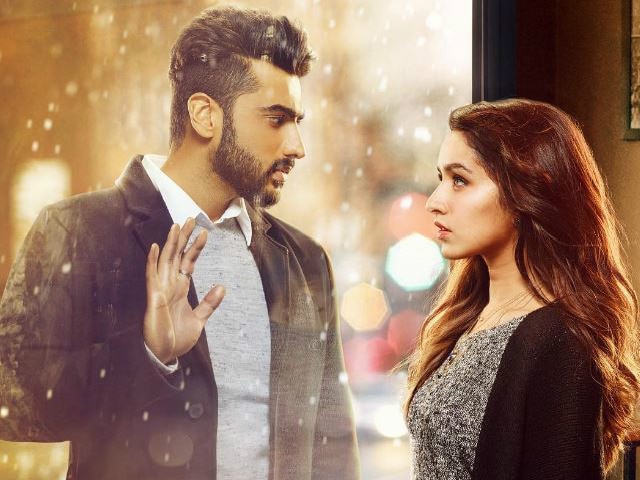 Half Girlfriend Box Office: A still from the film

Sunday is when Shraddha Kapoor and Arjun Kapoor's Half Girlfriend scored the highest with Rs 11.14 crores while there's a visible dip in the ticket sales of the film starting Monday. Earlier, Mr Adarsh had tweeted to say that the film had a good start. Its opening day collections were over 10 crores.

Promoted
Listen to the latest songs, only on JioSaavn.com
Delhu-based Riya Somani and Bihari student Madhav Jha are the characters played by Shraddha and Arjun in the film. In his review for NDTV, Raja Sen explains the title of the film though a summarisation of the story. "Riya is visibly fond of Madhav and loves being with him, but, at 19, is wary of the girlfriend tag and what it may entail. All systems seem go: She's making him meet her folks, she's using the word 'us' to describe them, she's initiating the first kiss, she's singing lovesongs to him across a crowded lawn. This warmth is countered by bewildering bouts of insecurity from the otherwise devoted but semantically obsessed Madhav, who disregards her affectionate requests to take things slow by manhandling her, and snapping that she should bed him or buzz off. She chooses the latter," he writes.