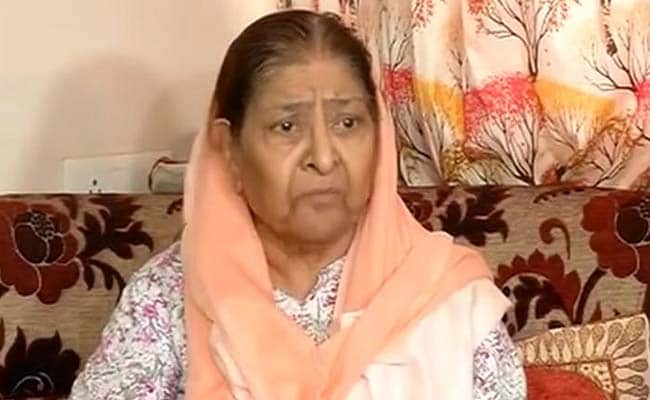 AHMEDABAD: A petition by Congress leader Ehsan Jafri's widow in 2014 challenging the clean chit to the state's top politicians including then Chief Minister Narendra Modi and bureaucrats in a 2002 Gujarat riots case is expected to be decided by the high court today. Zakia Jafri's husband was one of the 69 people killed when a large mob attacked Gulbarg Society in Ahmedabad on 28 February 2002. She had alleged there was a larger conspiracy behind the attack but a Supreme Court-monitored Special Investigation Team or SIT had not found any evidence to back this accusation.