Jagga Jasoos director said: "It was very kind of Govinda to agree when I requested him for the guest appearance. But it's our loss that he isn't there" 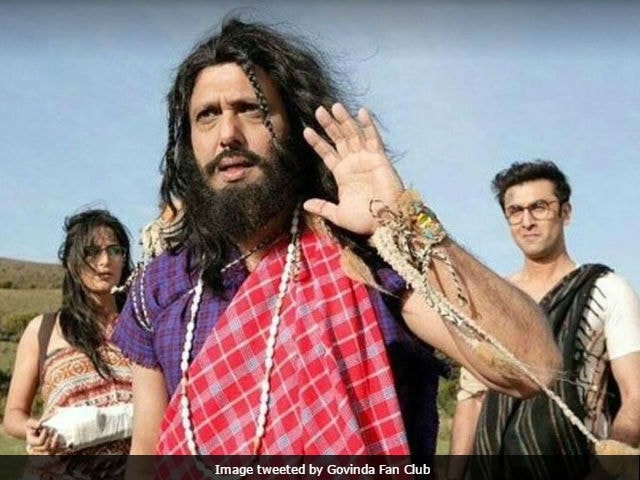 New Delhi: Director Anurag Basu told news agency PTI that Govinda will not be part of his upcoming film Jagga Jasoos. The director said that they've made changes to the film's plot therefore Govinda's scenes had to be chopped off in the final edit of the film. Anurag Basu said that it was their 'loss.' He told PTI: "I've shot a couple of days with him in the first schedule. Then there were changes in the story and other things. But Govinda isn't in the film, his part isn't there. It was very kind of him to agree when I requested him for the guest appearance. But it's our loss that he isn't there."

Recently a still from Jagga Jasoos featuring Govinda and lead pair Ranbir Kapoor and Katrina Kaif went viral. The film still resurrected the debate whether or not Govinda will be seen in the film, which will hit the screens on July 14.

Earlier there were reports that Govinda was dropped from the project after he demanded changes in the script and because of his "unprofessional behaviour" on the film's sets. The names of Amitabh Bachchan and Jackie Shroff were suggested for the part Govinda was to play. A source told mid-day that Govinda's team tried to convince Anurag Basu to retain the actor's scenes in the film. Govinda reportedly played the role of Jagga's (Ranbir Kapoor) foster father.

Promoted
Listen to the latest songs, only on JioSaavn.com
Govinda was last seen in Aa Gaya Hero (2017), which tanked at the box office. His last hit film was 2014's Holiday: A Soldier Is Never Off Duty, co-starring Akshay Kumar.