Goa chief minister Manohar Parrikar said that the state police had expressed apprehensions about the film being screened in Goa during the peak tourism season in December, when a significant chunk of the uniformed personnel are busy discharging law and order duties. 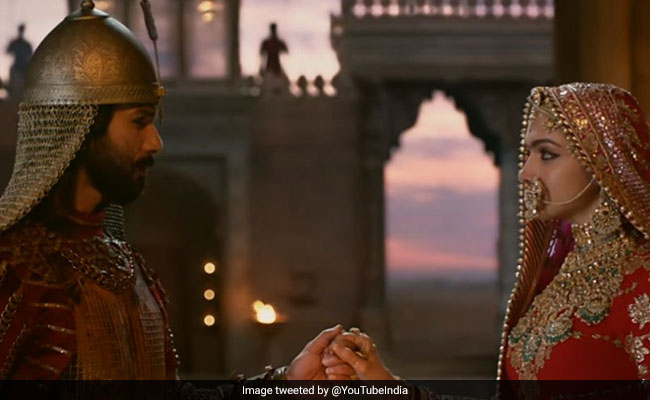 Panaji: If "Padmavat" has been given a censor certificate by the Central Board of Film Certification (CBFC), the Goa government does not have a problem to screen it in cinema halls, Chief Minister Manohar Parrikar said on Wednesday.

"If they have a censor certificate we do not have objection. If there is a law and order issue, we will look at it then," Mr Parrikar told reporters.

Mr Parrikar also said that the state police had expressed apprehensions about the film being screened in Goa during the peak tourism season in December, when a significant chunk of the uniformed personnel are busy discharging law and order duties.

He added that since the peak season is over, the apprehension was irrelevant.

"Police report was for peak season. Peak season is over, so there is no problem," Mr Parrikar said.

The women's wing of the BJP had earlier objected to the screening of the film in Goa citing law and order problems and the wrong portrayal of queen Padmavati in Sanjay Leela Bhansali's Rs 150 crore period drama.

In BJP-ruled Rajasthan which is the epicenter of this entire controversy, the film will not be screened despite CBFC clearance.

Chief Minister Vasundhara Raje's office issued a statement which read, "Queen Padmini's sacrifice is deeply linked to the state's glory and honour, she is not just a figure in history for us but a symbol of our pride. We will not let her dignity be tarnished at any cost."

The Rajput Karni Sena, which vehemently protested against the film demanding the actor and crew be beheaded, has threatened to vandalise cinema halls screening the film.

Promoted
Listen to the latest songs, only on JioSaavn.com
After much controversy and delay, the CBFC has finally certified "Padmavat", clearing the path for its release in cinema halls.