International Tiger Day 2020: It is an annual event marked to raise awareness for tiger conservation. It is observed every year on July 29. 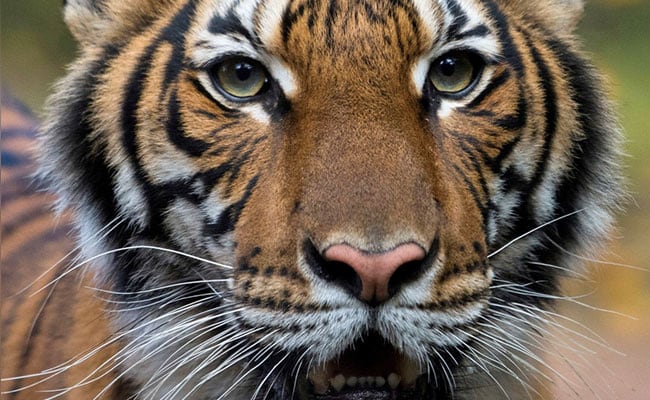 International Tiger Day 2020: The day is marked to protect tigers and their natural habitats

Global Tiger Day 2020: The awe-inspiring tiger is one of the most iconic animals on Earth. The tiger population across the world dropped sharply since the beginning of the 20th century but now for the first time in conservation history, their numbers are on the rise. In good news for India, Environment Minister, Prakash Javadekar on Tuesday said, the country "has 70 per cent of world's tiger population", after releasing a report on tiger census ahead of International Tiger Day on July 29.

Global Tiger Day, also called the International Tiger Day, is an annual event marked to raise awareness for tiger conservation. It is observed every year on July 29. It was started in 2010 at the Saint Petersburg Tiger Summit, with the aim to promote a global system for protecting the natural habitats of tigers and raise awareness among people on why tiger conservation must be supported.

Some reserves like Similipal in Odisha, Amrabad and Kawal in Telangana, Nagarjunsagar in Andhra Pradesh, Palamau in Jharkhand, Nameri and Manas in Assam, Buxa in West Bengal require resources and targeted management, according to the report released by the government.