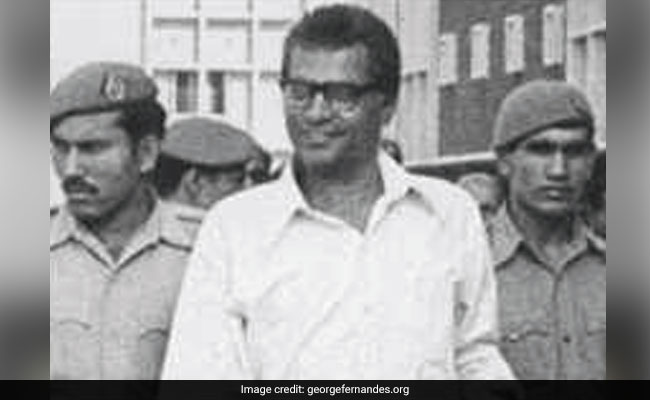 George Fernandes was suffering from Alzheimer's

The last rites of former Defence Minister George Fernandes, who died this morning at the age of 88, will be performed on Wednesday once his son returns to the country, said social activist and former Samata Party president Jaya Jaitly.

"We are waiting for his son, who lives in the US. His last rites will be performed tomorrow. His body will be embalmed and put at his residence," she told media at George Fernandes' home in New Delhi.

Max Hospital in Saket got a call from the Fernandes residence today morning. A team of doctors from the hospital was rushed to his place. However, till the time doctors reached his place, Mr Fernandes was already dead.

George Fernandes had been suffering from Alzheimer's disease for a long time and was down with swine flu for the last few days as well.

He was the Defence Minister in the National Democratic Alliance (NDA) government when the Kargil War broke out between India and Pakistan, and India conducted its nuclear tests at Pokhran.

First elected to the Lok Sabha in 1967, George Fernandes served several times as a Union Cabinet Minister, holding very important portfolios such as defence, railways and communications at the centre.