The last phase of polling in Uttar Pradesh will be held on May 19 and counting of votes will take place on May 23. 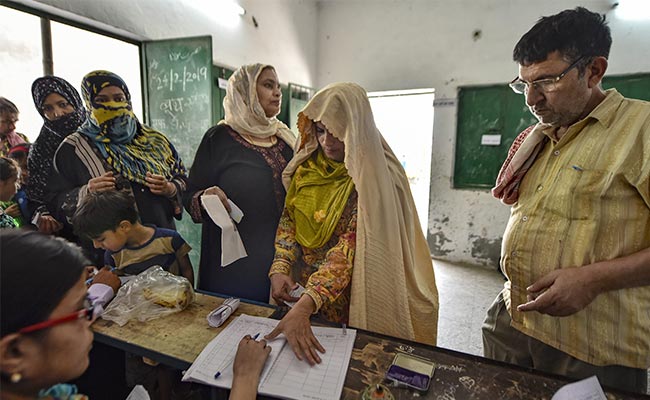 The Election Commission of India (ECI) has ordered to conduct re-polling in eight booths in Shahjahanpur constituency in Uttar Pradesh on May 6.

Polling in these booths took place on April 29.

In Uttar Pradesh, where 80 Lok Sabha seats are at stake, polling is being held in all seven phases of elections starting April 11.

The last phase of polling will be held on May 19 and counting of votes will take place on May 23.