Journalist J Dey Murder Case: All You Need To Know

Jyotirmoy Dey, often referred as J Dey, was gunned down in 2011. Gangster Chhota Rajan has been convicted in the sensational murder case. 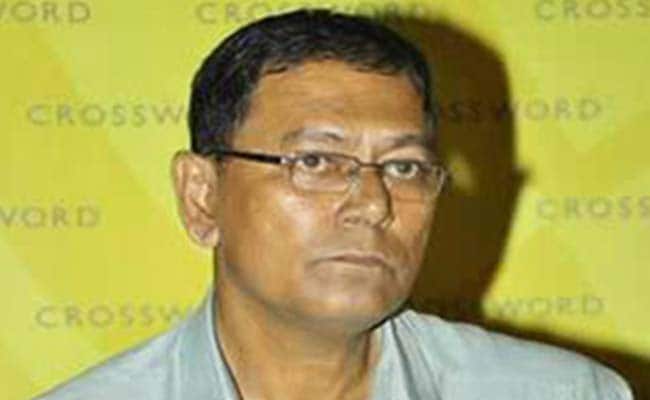 J Dey murder case: The police had said that the murder was a professional job.

Jyotirmoy Dey, often referred as J Dey, was a journalist and a crime and investigations editor with Mumbai-based Midday Eveninger. Considered an expert on the Mumbai underworld, J Dey was planning to publish a book, titled 'Chindi-Rags to Riches', in which he was going to write the stories of 20 gangsters with humble origins before he died.

On June 11, 2011, the veteran journalist was gunned dead by four motorcycle-borne gunmen in Mumbai's Powai. The police had said that the murder was a professional job and could be related to his reporting on oil mafia.

The sensational murder was widely covered by the media and the investigation in the murder case was handed over to the Crime Branch Department of Mumbai Police.

The police alleged that Jigna Vora, who was Deputy Chief of Bureau of The Asian Age, had supplied address and licence plate number of J Dey's motorcycle to Chhota Rajan. Police also claimed that Jigna Vora's professional rivalry was the reason for J Dey's murder.

Promoted
Listen to the latest songs, only on JioSaavn.com
Later in 2012, Jigna Vora was granted bail by a special court saying that she was a single parent and had no previous criminal record.

In November 2015, Chhota Rajan was deported from Indonesia's Bali and was made an accused in the case. He is currently in Delhi's Tihar Jail.

Nearly seven years after the case, a Mumbai court convicted gangster Chhota Rajan on Wednesday. Jigna Vora has been acquitted in the case.