Ganesh Chaturthi 2018: Date, Time, Facts And Importance Of The Festival

Ganesh Chaturthi celebrates Lord Ganesha as the god of new beginnings and the remover of obstacles. 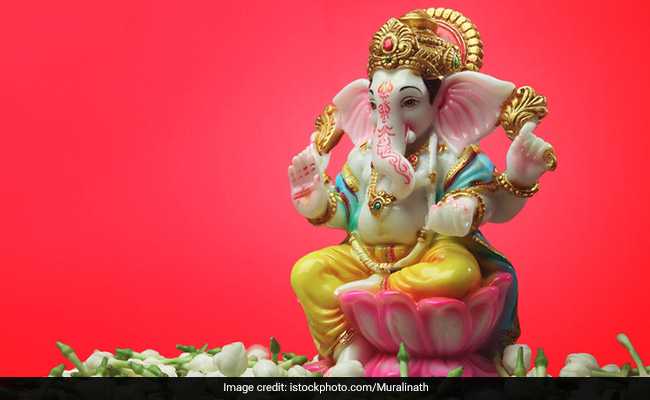 Ganesh Chaturthi, also known as Vinayaka Chaturthi or Ganesh Chauth, will be celebrated on September 13, Thursday. The birth anniversary of Lord Ganesha - the god of wisdom, prosperity and good fortune - is celebrated on Ganesh Chaturthi. The Ganeshotsav festivities begin on Ganesh Chaturthi and end after 10 days on Anant Chaturdashi, also known as the day of Ganesh Visarjan. On this day, devotees immerse idol of Lord Ganesha in a water body close by. The gala celebration includes new clothes, sweets and dance processions on streets. Modak, a sweet dumpling, is offered to the Ganesha idol and also received as prasad during the 10-day festival that reveres Lord Ganesha. 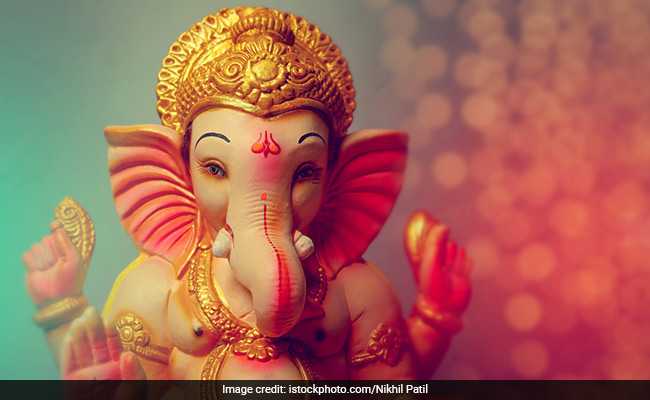 Ganesh Chaturthi is celebrated in most parts of India.

Ganesh Chaturthi celebrates Lord Ganesha as the god of new beginnings and the remover of obstacles. It is observed throughout India, especially in the states of Maharashtra, Karnataka, Goa, Telangana, Gujarat and Chhattisgarh. In Mumbai alone, around 150,000 statues are immersed annually.

Ganesha idols are placed in homes, or publicly in elaborate pandals or temporary stages. 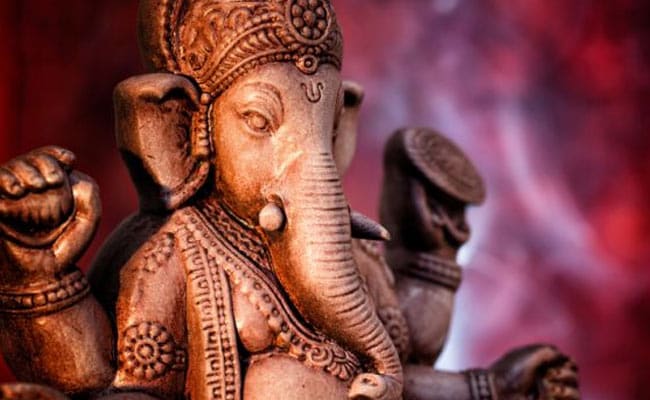 Ganesha Chaturthi is the birth anniversary of Lord Ganesha.

Prayers are offered to Lord Ganesha during Madhyahna or mid-day. This year, the Ganesha Puja Time would begin from 11:09 am to 1:35 pm. The duration for this puja is 2 hours 26 minutes, according to drikpanchang.com

With increasing environmental concerns, many people prefer eco-friendly Ganesha instead of plaster of Paris idols. These days, statues with seeds are also being made. These seeds will get to the soil after the immersion of Ganesha and would help in germinating a plant.