Speaking to reporters, Ghanshyam Singh, Member (Traction) Railway Board said with the network being electrified through and through, it will increase average speed of trains and cut down travel time. 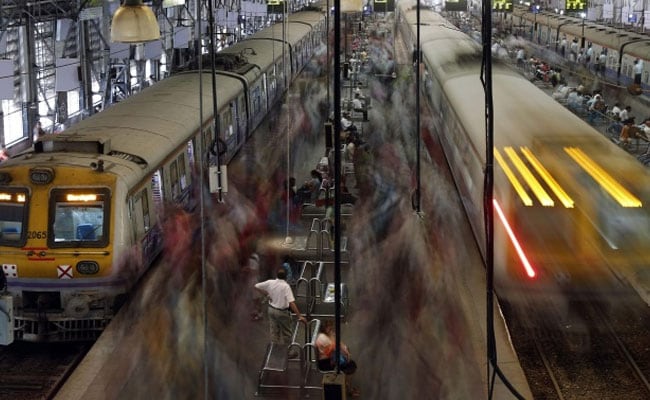 By 2021-22, the average speeds of trains will increase by 10-15 per cent when railways achieves 100 per cent electrification of its network, a senior official of the national transporter said Monday.

Speaking to reporters, Ghanshyam Singh, Member (Traction) Railway Board said with the network being electrified through and through, it will increase average speed of trains and cut down travel time.

"Electrification will not only increase the speed of trains by 10 per cent to 15 per cent but also line capacity by the same amount," Mr Singh said.

He said the railways is planning to convert all those diesel locomotives among its 5,500 fleet which have run for 18 years (mid life) into electrical locomotives, while the 1,000 diesel locomotives to be delivered by General Electric (GE) will be used for "disaster management and strategic needs."

"Converting them would cost us Rs 2 crore per engine, while their mid-term rehabilitation after 18 years is around Rs 5 crore. These converted locos will have 5,000 horsepower.

"These are completely 'Make in India' and a matter of great pride," Mr Singh asserted.

He said the new engines will be less polluting, more efficient and involve brand new technology.

While two such locos have already been converted at the Diesel Locomotive Works (DLW), a production unit of the Indian Railways in Varanasi, another two is in the process of being converted, he said.

This year, around 100 locos are expected to reach the 18-year mark.

The Indian Railways plans to complete electrification of its broad-gauge routes by 2021-22. It will also run freight trains in dedicated freight corridors on electricity.