Police have also seized equipment used for printing the fake notes, including a computer and a printer, from the accused. 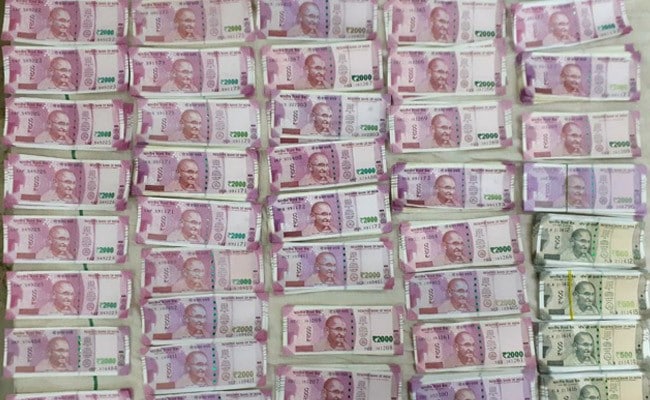 Police have seized counterfeit currency notes of over Rs 85 lakh face value from Thane city of Maharashtra and arrested three persons, an official said on Thursday.

"Acting on a tip-off that some persons were coming to Kapurbawdi Circle on Wednesday evening for the sale of fake currency notes, a police team led by senior inspector Vikas Ghodke laid a trap and arrested Sachin Agre, 29 and seized fake Rs 2,000 denomination notes of Rs 85.48 lakh face value," he said.

During Sachin Agre's interrogation, he revealed the names of two other accused, following which they were arrested from the city, the official said.

The two were identified as Mansoor Hussain Khan, 45 and Chandrakant Mahadeo Mane, 45, he said.

While Sachin Agre and Mansoor Khan are from Chiplun in Ratnagiri district, Mane is from Mumbai, police said.

Police have also seized equipment used for printing the fake notes, including a computer and a printer, from the accused.