Facebook Records Data Of All Your Calls And Text Messages; Makes It Difficult For Users To Delete Account: Report

Facebook has made it difficult for users to delete their accounts, and instead pushes them only towards "deactivation" of their account, which eventually leaves all their personal information and data on Facebook's servers forever, The Guardian reported. 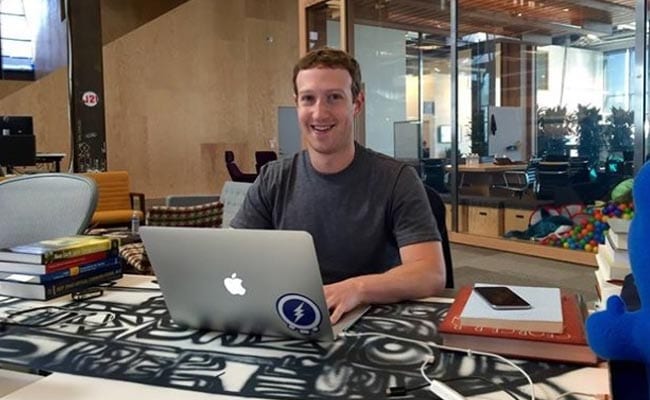 Facebook has made it difficult to delete accounts; instead pushes users only towards "deactivation"

New Delhi: While deleting their Facebook accounts in the wake of the Cambridge Analytica scandal, many Facebook users were surprised to discover that the social media behemoth stores far more information than what they ever expected. Tens of thousands of people across the world have started deleting their Facebook accounts over privacy issues. Many leading tech industry pioneers have also slammed Facebook and its founder Mark Zuckerberg, who admitted last week that the Facebook scandal over privacy flaws was "a major breach of trust". In fact #DeleteFacebook has remained one of the top trends across social media platforms.

Users who logged in to Facebook to delete their profiles after the privacy scandal discovered that Facebook stores data and complete logs of all incoming and outgoing calls from a users phone as well as store data of all SMS messages, according to a report in The Guardian.

#DeleteFacebook, the movement urging people to shut their Facebook accounts over breach of privacy, started after it was revealed that Facebook had secretly shared the personal information of 50 million users, without their explicit consent, with a Cambridge psychologist. That data later ended up in the hands of the election consultancy Cambridge Analytica, which even has an India link. Though both BJP and Congress have denied links to Cambridge Analytica, records show otherwise.

According to a report in The Guardian, Facebook has made it difficult for users to delete their accounts, and instead pushes them only towards "deactivation" of their account, which eventually leaves all their personal information and data on Facebook's servers forever.

In its response, Facebook said, "The most important part of apps and services that help you make connections is to make it easy to find the people you want to connect with. So, the first time you sign in on your phone to a messaging or social app, it's a widely used practice to begin by uploading your phone contacts," The Guardian quoted a statement released by Facebook's spokesperson.

"Contact uploading is optional. People are expressly asked if they want to give permission to upload their contacts from their phone - it's explained right there in the apps when you get started. People can delete previously uploaded information at any time and can (later) find all the information available to them in their account and activity log from our Download Your Information tool," the statement adds.

Promoted
Listen to the latest songs, only on JioSaavn.com
The Guardian further reported that 'Messenger for Android' asks for permissions to read all call and SMS logs for a similar purpose. The company notes that users can stop continuously uploading contacts and delete all their previously uploaded contacts by turning off the continuous uploading setting in the Messenger app. Permanently deleting a Facebook account will also result in contacts no longer being uploaded, and all previously uploaded contacts being deleted from the users profile, but might remain on Facebook servers.