The Union Minister said India pulled out of the RCEP as the offer made by member countries of the bloc did not match India's expectations. 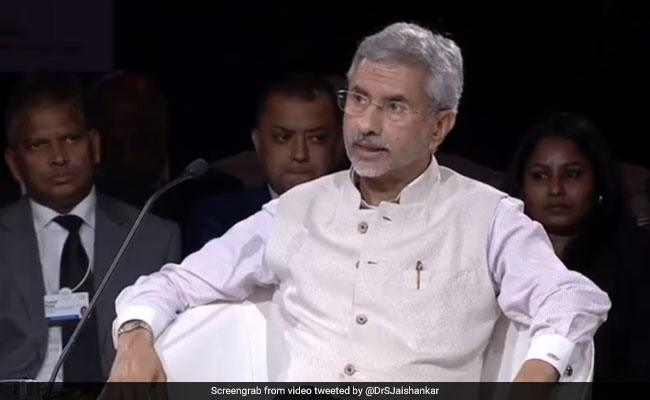 RCEP: S Jaishankar was speaking at the Raisina Dialogue in New Delhi.

India has not closed its doors on the Regional Comprehensive Economic Partnership (RCEP) and will carry out a cost benefit analysis to evaluate its merit, External Affairs Minister S Jaishankar said on Wednesday.

In his address at the Raisina Dialogue, Mr Jaishankar said India pulled out of the RCEP as the offer made by countries of the bloc did not match India's expectations. "Where RCEP is concerned, we have to look at cost and benefit. We will evaluate RCEP on its economic and trade merit. We have not closed our mind to it," he said.

On whether India will join it, Mr Jaishankar said the ball was in the court of the member countries of the RCEP.

After years of negotiations, India in November pulled out of the proposed RCEP over unresolved "core concerns" at a summit meeting of the participating countries in Bangkok. India said the proposed pact in its current form would have adverse impact on lives and livelihoods of all Indians.

A number of RCEP member countries including Japan and Indonesia have given clear indications that efforts were on to make India join the mega trade deal which is likely to be signed in February.

In the RCEP summit in Bangkok, Prime Minister Narendra Modi conveyed India's decision not to join the deal, effectively wrecking its aim to create the world's largest free trade area.