Earlier, scientists from NASA had named a new microbe Solibacillus kalamii in honour of Dr Kalam and till date it has been found only on the International Space Station. 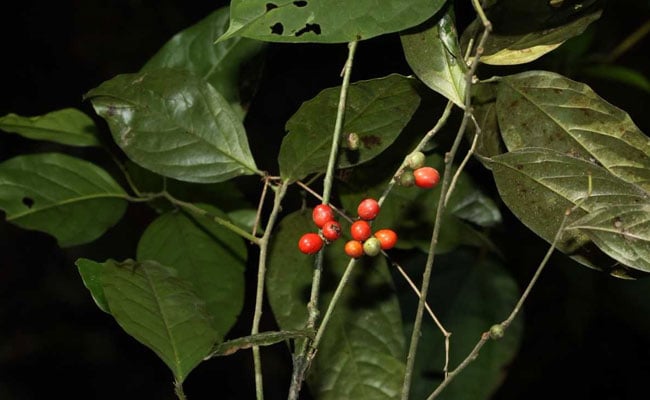 New Delhi: Indian scientists scouting the foothills of Darjeeling have discovered a new plant species and they have lovingly named it after India's 'people's president' Dr APJ Abdul Kalam. The new plant is called 'Drypetes kalamii' by scientists of the Botanical Survey of India. The shrub was found growing in the forests of Jaldapara and Buxa National Parks in West Bengal.

The plant could be economically useful as its closest relatives are much sought after medicinal plants - in fact one of them is called the 'life giver plant'. The plant has been placed provisionally in the 'critically endangered' category as just about 50 specimens have been found in the wild. 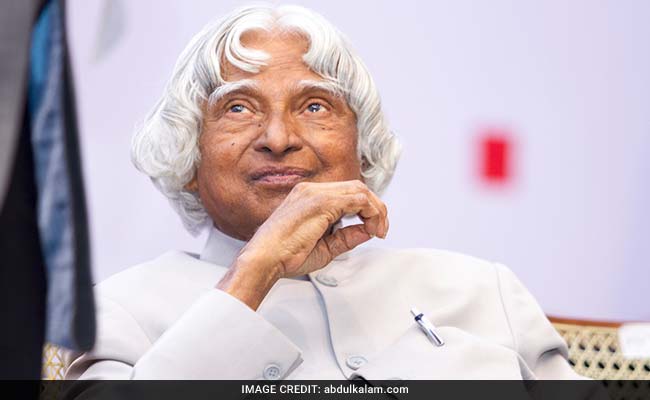 The characteristic red fruits are eaten by birds and unless they pass through the gut of a bird they may not germinate, says Dr Gopal Krishna, the man who discovered the new species and works at the Central National Herbarium in Howrah. Dr Krishna says "Kalam was a role model who promoted young scientists so what better way but to name a living plant after him so that he can be remembered."

"This is the first plant species named after Dr Kalam" says Dr Krishna. The discovery of the new plant has been published in the latest issue of the journal 'Phytotaxa'. 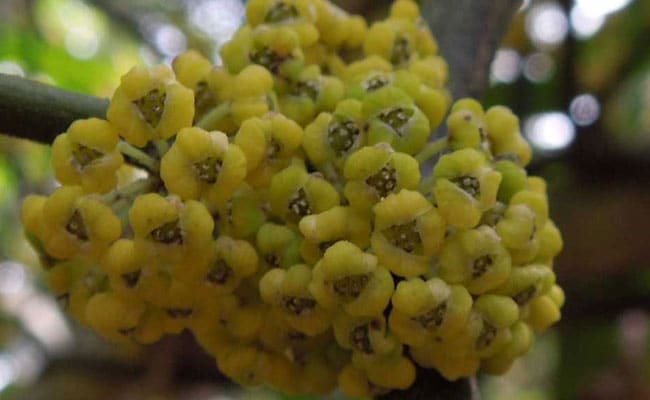 Earlier, scientists from NASA had named a new microbe Solibacillus kalamii in honour of Dr Kalam and till date it has been found only on the International Space Station. Dr Kasthuri Venkateswaran, scientist from the Jet Propulsion Laboratory of NASA - the man who discovered it - said it may have hitch hiked from earth to the space station.

Dr Krishna says he would like to gift a live specimen to be grown inside the memorial built to honour Dr Kalam at Rameswaram.
Comments
APJ Abdul KalamDrypetes kalamiiplant named after Abdul Kalam