Sushant Singh Case: VIkas Singh also said that any doctor who claims to have treated Sushant should discuss his medical history with the family first. 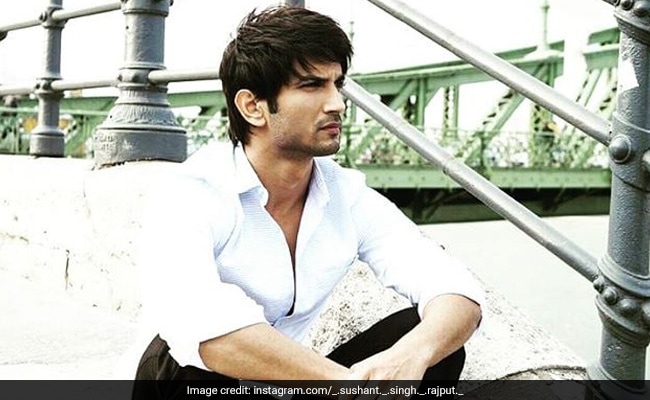 Sushant Singh Rajput Death Case: The actor was found dead in his apartment in Mumbai on June 14.

He also said that any doctor who claims to have treated Sushant should discuss his medical history with the family first.

"I have seen a disturbing trend that so-called doctors of Sushant are discussing his mental health on news channels," Mr Singh told reporters.

"According to MCI professional rules, no doctor can share sensitive information related to their patient. As Sushant is no more, it can only be done with the permission of his legal heir i.e., his father," he said.

The lawyer also refuted the claims of a few that Sushant's mother's mental health was not right and clarified that she died due to brain haemorrhage.

On the issue of arrest of Showik Chakraborty, brother of main accused Rhea, and Samuel Miranda in connection with the drugs probe linked to the death of the actor by Narcotics Control Bureau (NCB), Mr Singh said there was something very big that Mumbai police wanted to hide and the picture with get clearer as the CBI investigation progresses.

The NCB on Friday arrested Showik and Samuel in connection with the drugs probe linked to the death of Rajput.

The actor was found dead in his apartment in suburban Bandra in Mumbai on June 14.