"Devendra Fadnavis Uneasy As BJP Is Out Of Power In Maharashtra": Jitendra Awhad

Jitendra Awhad urged the residents of Palghar to defeat the BJP in the zilla parishad elections as it has failed to perform in the last five years. 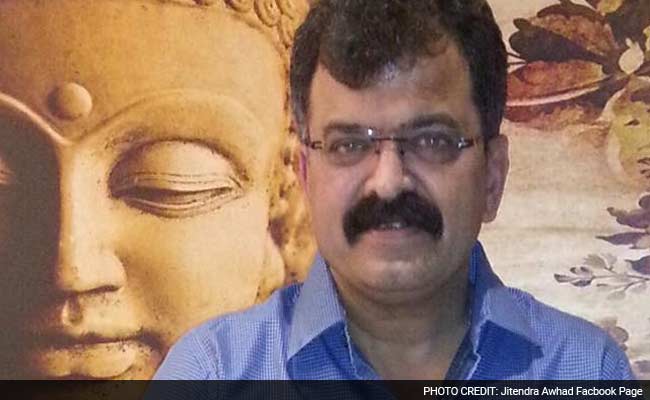 Maharashtra minister and NCP leader Jitendra Awhad attacked former chief minister Devendra Fadnavis and said Mr Fadnavis was feeling uneasy since his party is out of power in the state.

Mr Awhad was addressing a rally at Kudus in Maharashtra on Thursday evening ahead of the zilla parishad (ZP) elections on January 7.

"Fadnavis is feeling uneasy as he and his party are out of power in Maharashtra. That is why, he is making wild allegations against the "Maha Vikas Aghadi" government," he said.

On Fadnavis's recent statement that the BJP could not come to power despite emerging as the single largest party in Maharashtra, Mr Awhad said, "Even those who had not performed well had come to power in the state in the past and several such examples could be given."

On the Modi government rejecting Maharashtra's tableau for the Republic Day parade, he alleged that the Centre was acting in a vengeful manner against those in power in Maharashtra, as the BJP has failed to form the government.

He urged the residents of Palghar district to defeat the BJP in the zilla parishad elections as it has failed to perform in the last five years.