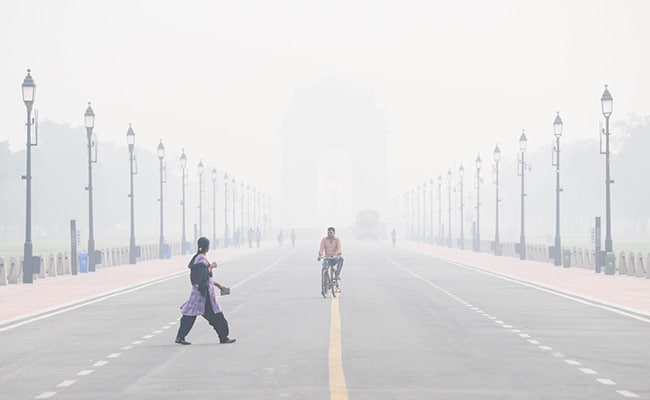 This was the first moderate air quality day in January this year.

This was the first moderate air quality day in January this year.