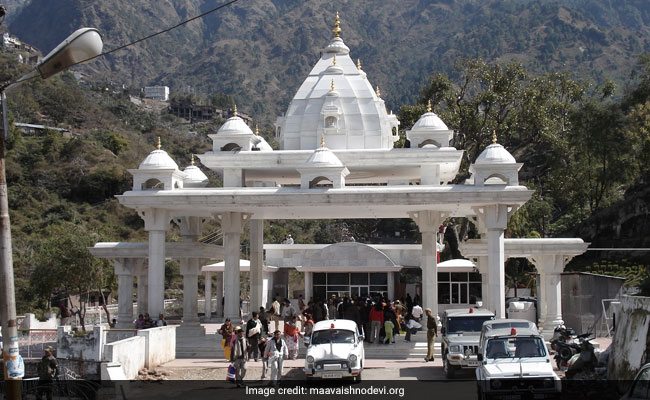 A 30-year-old man from Delhi died of suspected heart attack enroute to the cave shrine of Vaishno Devi in Reasi district of Jammu and Kashmir, a police official said today.

Mukesh Sharma, a resident of Delhi's Rohini area, fell unconscious near Battery car point along the new track to the cave shrine last evening and was later declared brought dead by doctors at a dispensary nearby, the official said.

He said the pilgrim was accompanied by his wife and the couple were on way to the shrine to offer their prayers when he apparently suffered the massive heart attack and fell down.

His body was brought to a health centre at Katra and is being handed over to his family for last rites, the official said.