During the hearing, Additional Solicitor General Sanjay Jain, appearing for the Centre and the Delhi Police, said that they do not subscribe to the views expressed by Subramanian Swamy that Shashi Tharoor continues to interfere in the investigation. 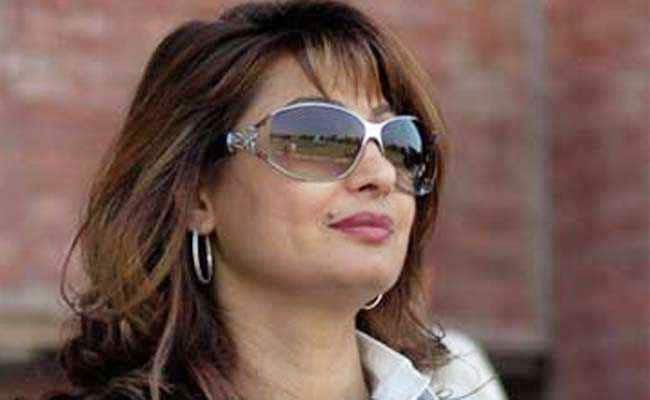 A bench of Justices S Muralidhar and I S Mehta said the petition by Swamy cannot be entertained as a PIL. The bench also said that from what was placed before the court, it was unable to be persuaded that the probe, being carried out by the SIT, is botched up or under the influence of any party.

"Although Subramanian Swamy claimed he has not concealed any data or information, when asked specifically about the basis of his allegations in the petition, his response was to seek time to file affidavit thereby clearly showing that what was to be disclosed at the first instance was not done," the court said.

The bench also said that "Courts need to be careful that judicial process is not used by political persons for their own purposes".

"This is not to say that political persons cannot file PILs, but courts have to be extra cautious when allegations are made against other political persons," the bench added. The court said the petition by Swamy cannot be entertained as a PIL as it appears to be "a textbook example of political interest litigation being dressed up as a PIL".

During the hearing, Additional Solicitor General Sanjay Jain, appearing for the Centre and the Delhi Police, said that they do not subscribe to the views expressed by Swamy that the Congress leader continues to interfere in the investigation.

Promoted
Listen to the latest songs, only on JioSaavn.com
Pushkar was found dead under mysterious circumstances in a suite of a five-star hotel in Delhi on the night of January 17, 2014.

(Except for the headline, this story has not been edited by NDTV staff and is published from a syndicated feed.)
Comments
Sunanda PushkarSubramaniam SwamySunanda Pushkar Death Probe