The government plans to purchase 24 Lockheed Martin manufactured MH-60R helicopters for the Indian Navy for approximately US $ 1.8 billion. 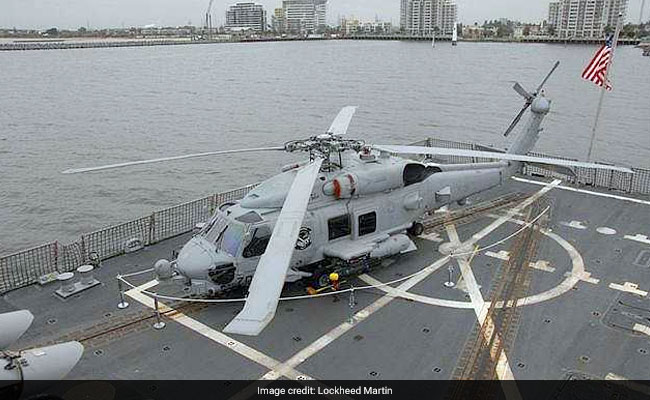 Faced with criticism over the bureaucratic and lumbering process in acquiring weaponry for the armed forces, the government today cleared projects worth Rs 46,000 crore. Contracts, however, have not been signed in several of these cases.

One of the items for which a contract will be signed soon is for 24 Lockheed Martin-manufactured MH-60R helicopters for the Indian Navy. The contract will be a direct government-to-government deal with the United States worth approximately $1.8 billion. The announcement of the deal comes just days ahead of the visit of the US Secretary of Defence James Mattis to New Delhi. 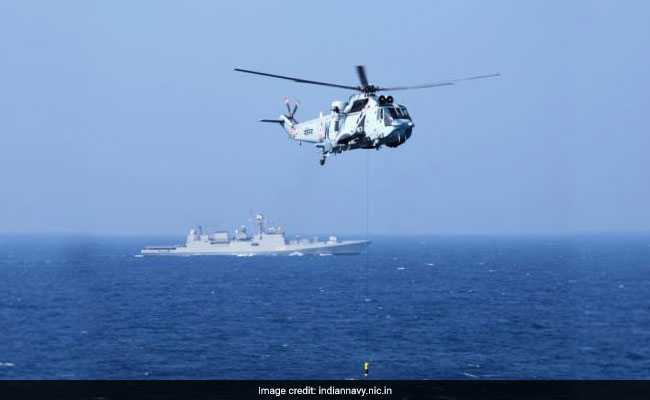 The Indian Navy has been using British-built Sea King helicopters for over three decades.

In a big boost for the army's artillery formations, the government has cleared the acquisition of 150 indigenously developed and designed 155mm Advanced Towed Artillery Gun System (ATAGS) at a cost of Rs 3,364 crore. The ATAGS guns are considered a breakthrough in indigenous weapons development. The guns, which have been designed by the Defence Research and Development Organisation (DRDO) are being extensively tested in high-altitude areas and also desert regions where they will operate. The 155mm/52 calibre guns, which will be manufactured by the Kalyani Group and Tata Power SED, can hit targets more than 40 kilometres away and will now form a primary component of the Indian Army's artillery formations. 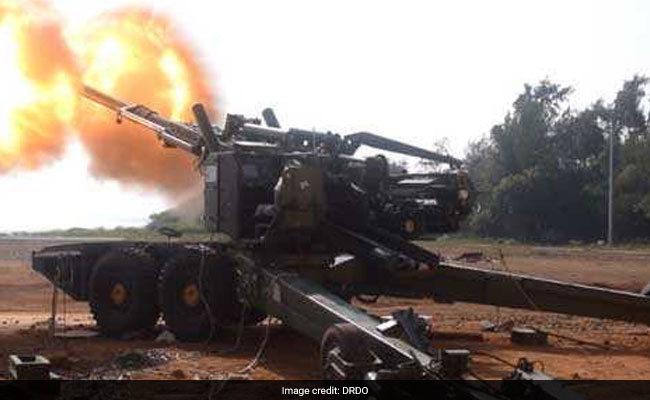 ATAGS can hit targets more than 40 kilometres away.

The government has also kicked off the process of acquiring 111 Naval utility helicopters through the strategic partnership model. The project has been valued at Rs 21,000 crore and will be a part of the government's flagship 'Make In India' programme. This will take several years to roll out.

A number of companies have offered helicopter models for the contract.

Several aviation majors including Airbus, Kamov and Bell have offered helicopters in addition to Hindustan Aeronautics Limited. The navy will shortlist the helicopter it wants after an extensive evaluation process which will be followed by a contract where most of these helicopters will need to be built in the country in conjunction with local partners.

Finally, the navy has begun the process to acquire 14 vertically-launched short-range missile systems, 10 of which will be made in India. 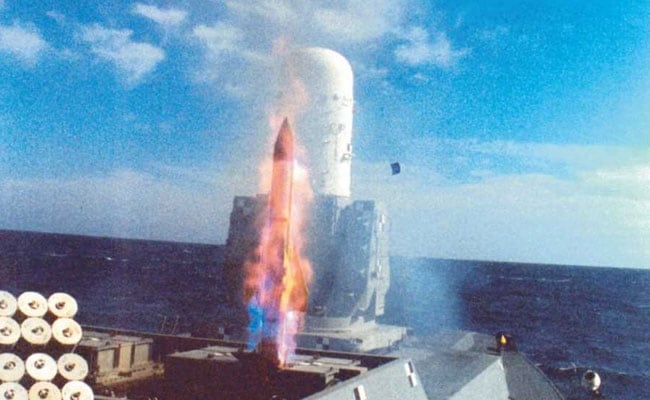 Vertically-launched short-range missile systems will be fitted on warships such as the navy's made-in-India Project 28 Class corvettes.

These are anti-missile systems and will be fitted on warships such as the navy's made-in-India Project 28 Class corvettes which lack this missile system that is considered essential in defending a warship against attacks from anti-ship missiles fired by enemy aircraft, warships and submarines. The missile systems will be inducted after after trials, evaluation and tendering - a process that will likely take years before acquisition.